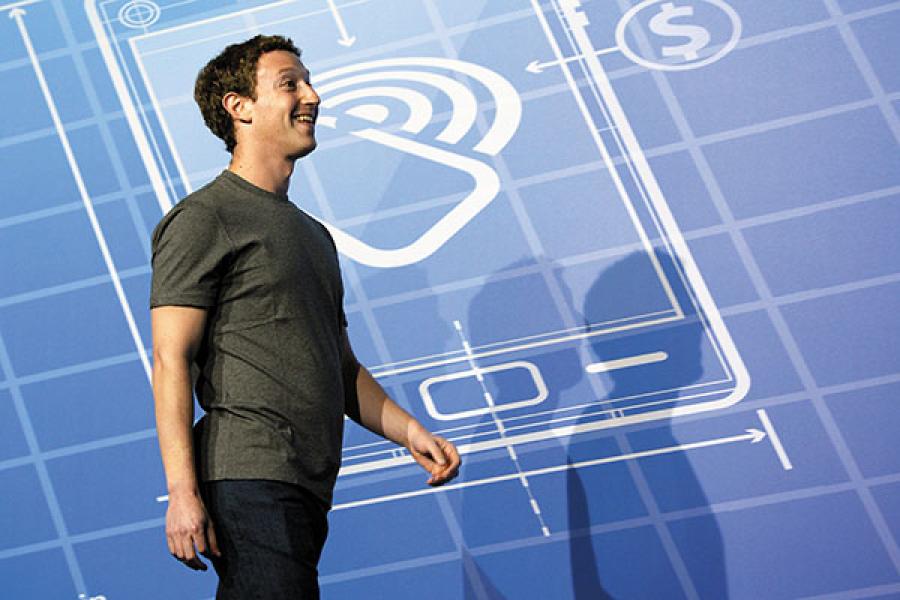 450,000,000 is the number of monthly active users WhatsApp has worldwide, which means Facebook paid $42 per user to acquire the tech startup. According to The Guardian, when the deal closes, Facebook will own four of the world’s most popular smartphone apps: Facebook itself, Instagram, WhatsApp and Facebook Messenger.