Business and design: The future of design

More and more people are realizing that smart design can be a source of competitive advantage, but there are some challenges. What is the future of design? 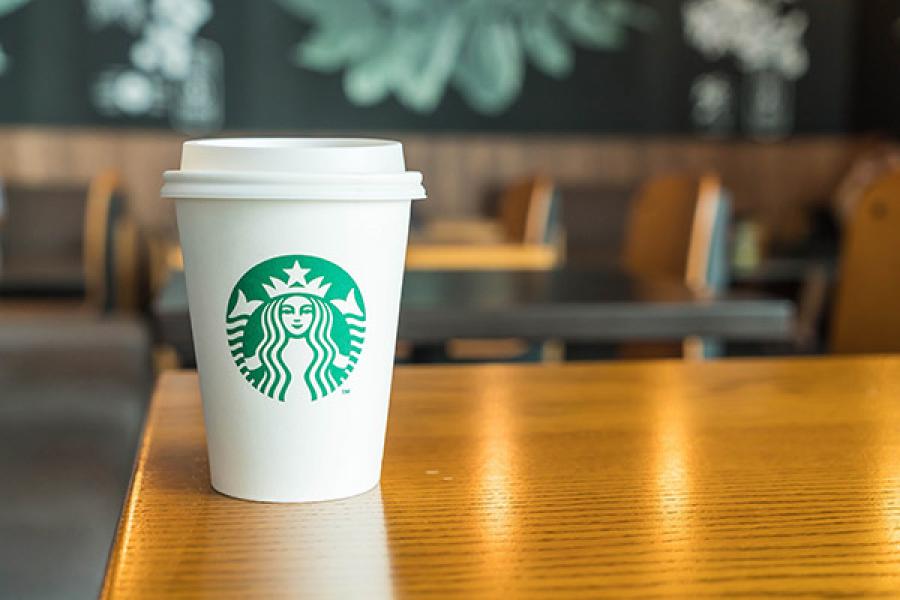 Image: Shutterstock
Unlike technology, design seldom follows a neat curve. When it comes to questions of style, it’s hard to chart steady improvements. At the moment, however, design does seem likely to become an even more powerful business driver—provided it isn’t undone by its own popularity.

In a number of sectors, executives are becoming more and more aware that smart design can be a shortcut to competitive advantage. The growth of Starbucks and the rise of Apple are two of the most familiar stories about the power of good design, but a number of industries have been similarly transformed by an idea that was less technically novel than packaged in a more appealing way.

One somewhat less familiar case in point is retail design. Shopping has been reinvented a number of times through design, from the arcades and department stores of the 19th century to the shopping mall in the second half of the 20th. “If you look at the origins of the shopping mall movement here, certainly the first shopping malls in the US had beautiful public spaces on both the inside and the outside,” says Paco Underhill, an environmental psychologist, author of several books on consumer behavior, and the New York-based CEO and founder of Envirosell, a global consumer behavior consultancy.

The industry lost its concern with aesthetics in the 1970s and 1980s, as architectural interests gave way to a financial decision to expand as quickly and cheaply as possible, leaving the country full of “really, really ugly malls that have little or no design,” says Underhill.

Then in the 1990s, the Vasco de Gama Center in suburban Lisbon reminded developers that ugly isn’t always the most profitable choice. Lisboetas loved the center: the biggest challenge the developer faced was some trouble getting people to leave its restaurants in the evenings. “It became not only the center for shopping, but the social center,” Underhill recalls.

The soaring glass building with its attractive harbor view proved to developers all over the world that people did care about their surroundings when they shopped, and more importantly, would actually spend more time there if they found it pleasant, Underhill says. After noticing that success, developers began spending more money on the design of their buildings. Some even discovered that tenants will pay a premium for space in a more attractively designed corridor.
So what’s next? Underhill argues that at least when it comes to mall design, we should expect to see innovation coming from two directions. First, he expects to see the best designs coming out of parts of the world “where money is young,” such as Brazil, Russia and China. Second, look for more spaces designed by women. He predicts that the growing number of women in architecture will result in even better shopping centers.

Others see a “glocal” design world ahead, where even as global brands continue to grow, people will also appreciate local variations more and new technologies will make it easier to produce products locally. “On the one hand, you have the H&Ms, the IKEAs, the Zaras–these globalization forces, but on the other hand, you also have the Eataly’s, you have the various cooperatives,” says Paola Antonelli, Senior Curator of the Department of Architecture & Design as well as the Director of R&D at the Museum of Modern Art in New York.

However, although this story of design enhanced by growing numbers of consumers and an ever-expanding talent pool is common to many sectors, design does face some serious risks.

One is whether the current design boom can survive an environmentalist backlash. Fast fashion retailers, for example, have given more people more fashionable clothes than at any time in history, but some social critics argue that democratized fashion has come at a high social and ecological cost. News of the 2013 Rana Plaza collapse in Bangladesh, which killed 1,134 garment industry workers, and exposés of environmental damage such as effluent discharged by a factory in Lesotho that turned local rivers and streams blue in the late 2000s, have begun to create some public concern about the long-term costs of low-priced style.

“I’m not sure that fast fashion and fast furniture can resist if the ethical push coming from people will be towards more long-lasting and more ethically produced objects,” says Antonelli.

A second challenge relates to diversity. Not only is design becoming a less homogenous industry than it once was, its boundaries are also getting fuzzier. IDEO, for instance, works with all kinds of experts: programmers, engineers, even chefs. These days, there are few limits as to what can be designed: the only thing that a design can’t be is boring.

Executives at the global design firm swear by the value of their professional diversity, but there can be downsides to such a big-tent approach. In software development, for example, some programmers have complained that the Scrum methodology—organizing production in rapid development cycles by cross-functional teams—actually discourages innovation by emphasizing completed, billable work over original solutions.

“Like a failed communist state that equalizes by spreading poverty, Scrum in its purest form puts all of engineering at the same low level: not a clearly spelled-out one, but clearly below all the business people who are given full authority to decide what gets worked on,” writes programmer and bloggerMichael O. Church.

Success itself may also not be good for creativity. McKinsey, Capital One, the Chinese communications company BlueFocus, Google, Facebook, and Accenture have all acquired design companies in the past three years. IBM has acquired three ad/design agencies this year alone. Nor is it just a mature market trend: the Chinese brand management company BlueFocus acquired San Francisco industrial design studio Fuseproject in 2014. BlueFocus CEO Oscar Zhao said the studio’s capabilities greatly extended “the range of services we can offer to our base.”

But while the deals are a big vote of confidence in the importance of design in general, this consolidation may not be good for design overall. Even in a firm that is not creatively driven,   the number of employees who feel disengaged from their job rises an average of  23% after a merger, according to a recent study of Aon Hewitt, a human relations consulting firm, and the toll may be higher in a creative firm.

As John Coleman, CEO of The VIA Agency said, when asked to comment on the mega-merger of the Omnicom and Publicis global marketing agencies two years ago, “I have never heard a client say, ‘I wish my agency were part of a bigger holding company so they could be more creative.’ And I have never heard a creative person say, ‘Wow, I am more creative now that I am part of the biggest holding company in advertising.’”

The growth of Big Data may prove to be a similarly mixed blessing. On the one hand, Big Data generates far more feedback for product designers than they have ever had before. This is doubly true on the internet, where user experience (UX) designers can test and compare how people respond to and understand particular interfaces. However, these insights may create new challenges as well. Big Data may make it easier to develop a product that people don’t hate, but does it actually make it easier to create something they love? As Steve Jobs famously said, “A lot of times, people don’t know what they want until you show it to them.”

Automation could hurt design in a more direct way. Graphic designers once needed to learn calligraphy by hand before they began working professionally, and furniture makers sometimes even had to make their own tools as part of their apprenticeship. In most cases, nothing is lost through automation—whether a passenger is taken by a cabbie who knows the way by heart or by one whose GPS knows the way doesn’t much matter—but could the shortcuts enabled by the technology reduce designers’ ability to work out fresh solutions?

Although computers have democratized design, some old-school designers once argued that they hurt originality. Paul Rand, one of the great graphic designers of the 20th century (his brainchildren include the logos of IBM, FedEx and UPS), told students in the 1990s that he thought that the biggest contribution of the typewriter had been to destroy handwriting. “I think—and I am not Nostradamus—but I think that something similar is going to happen to art because of the computer. I think that relationship is an adverse one. I could be wrong, but that’s what I think.”

Spurring designers to better performance however despite these potential obstacles is the growing sophistication of the world’s shoppers. Now that Bauhaus-style furniture can be found in living rooms from Shanghai to New York and hundreds of millions of pockets hold smartphones sleek as any sports car, will they settle for less?

Maybe. “Design sophistication is of course about performance, about objects, about aesthetics, but it’s also about the lifecycle of objects and the thought that whatever gets produced then ends up somewhere,” says Antonelli.

Consumers may be reaching a similar conclusion as minimalist architect Ludwig Mies van der Rohe did in 1947—less is more. The success of such de-clutter gurus as Marie Kondo, who advises people to “Discard everything that does not spark joy,” suggests that some consumers are reaching a new stage in which they will become choosier and choosier in their selection.  Sort of like a designer.