Bezos takes back the wheel at Amazon

After years of working almost exclusively on long-term projects and pushing day-to-day management to his deputies, Bezos, 56, has turned back to the here-and-now problems facing Amazon, as the giant retailer grapples with a surge of demand, labour unrest and supply chain challenges brought on by the coronavirus 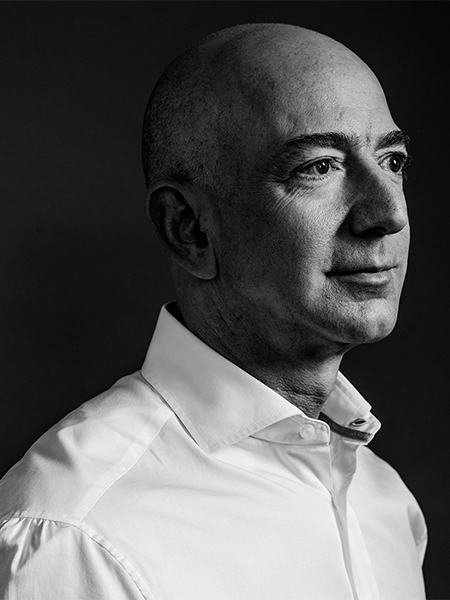 Jeff Bezos, chief executive of Amazon, in Seattle, Aug. 25, 2017. Bezos has returned to day-to-day management of the company during the coronavirus crisis.(Kyle Johnson/The New York Times)