Immunity to the Coronavirus may last years, new data hint 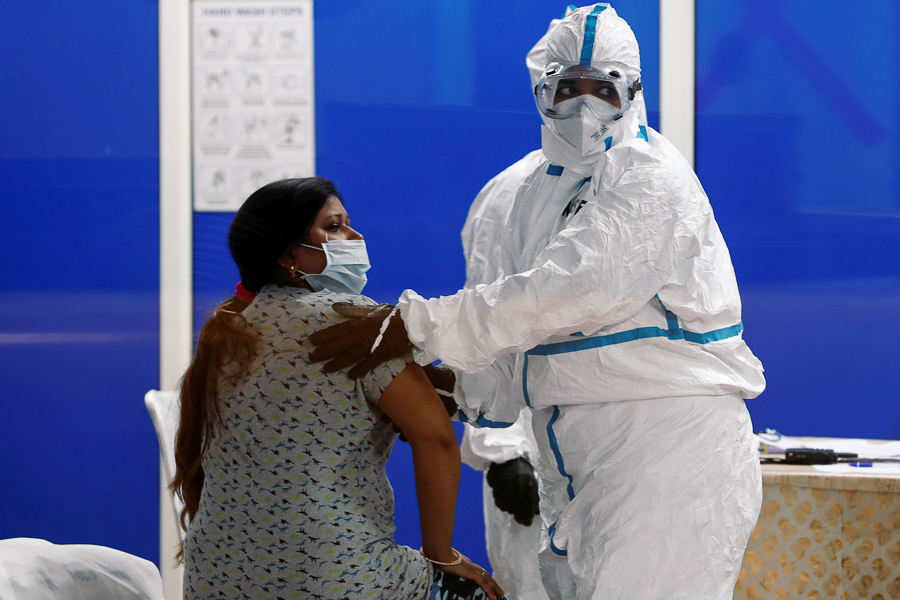 A medical worker assists a woman inside a care centre for the coronavirus disease (COVID-19) patients at an indoor sports complex in New Delhi, India, July 20, 2020.
Image: Adnan Abidi / Reuters

Tweets by @forbes_india
It's US vs China again as Google, Apple, Samsung, Facebook in the race to develop 6G network
WATCH: Microsoft says Russian and North Korean hackers trying to steal vaccine research