India blames a virus variant as its Covid-19 crisis deepens

So far the evidence is inconclusive, and researchers caution that other factors could explain the viciousness of the outbreak, which has overwhelmed India's capital so quickly that hospitals are entirely overrun and crematories burn nonstop 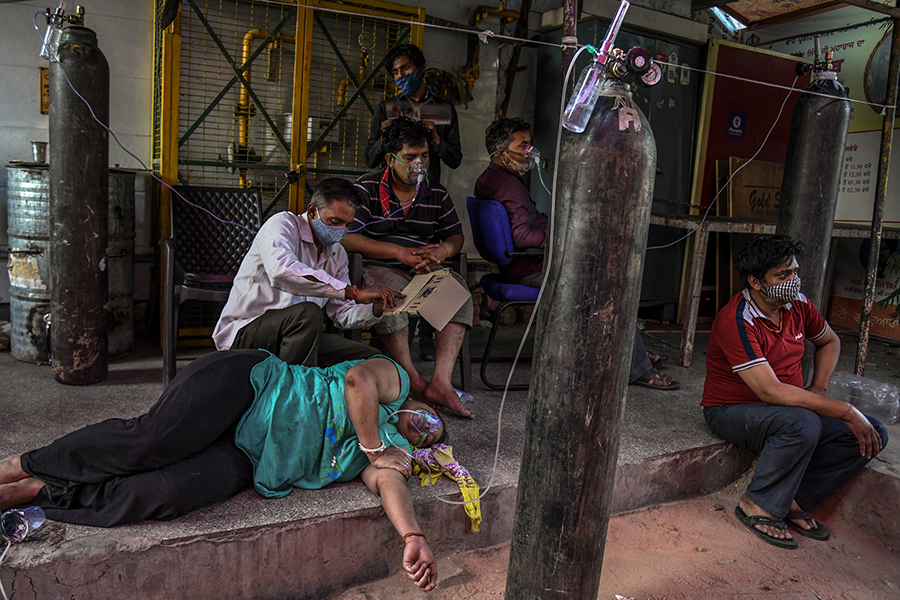 Tweets by @forbes_india
Photo of the Day: When all that is left is despair
How SRF is transforming itself into a speciality chemicals player with global ambitions