With COVID-19 under control, China's economy surges ahead

The Chinese economy surged 4.9% in the July-to-September quarter compared with the same months last year, the country's National Bureau of Statistics announced Monday 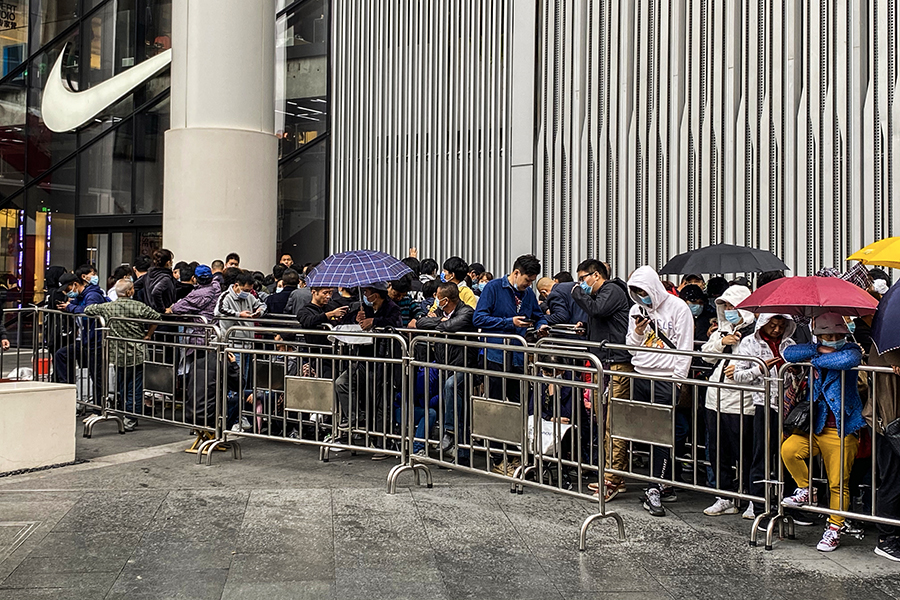 A line for the sale of a limited edition Nike shoe in Shanghai, Oct. 16, 2020. The Chinese economy surged in the July-to-September quarter according to the country’s National Bureau of Statistics, showing that a fast economic rebound is possible when the virus is brought firmly under control. (Keith Bradsher/New York Times)

Tweets by @forbesindia
Rhys O'Connell shaping and shaking up the hospitality industry
Kindness Matters: Be kind to yourself as well to others