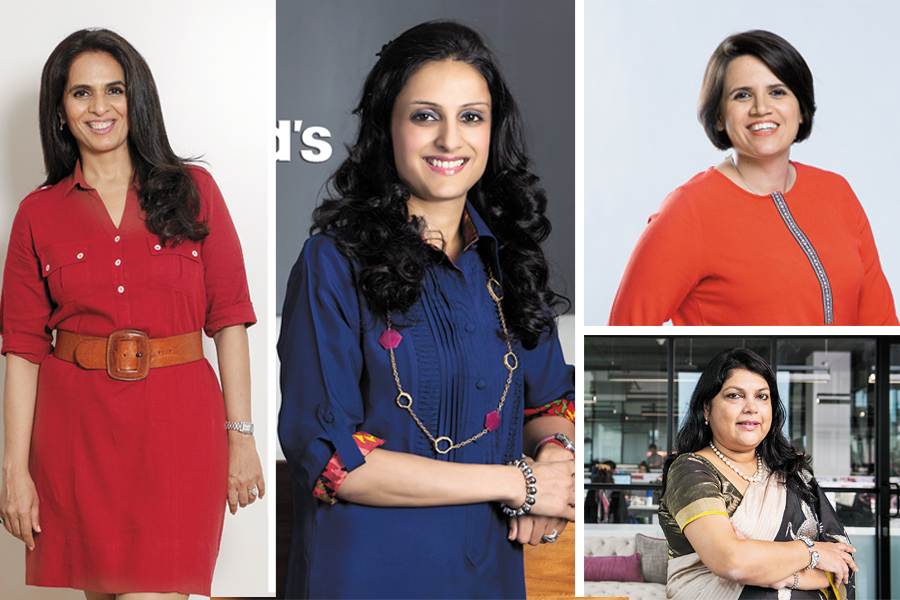 Welcome to the rebooted Power Businesswomen list for 2019. In 2012, Forbes Asia launched its inaugural list, a compilation of 50 outstanding business leaders transforming their industries and the region. Since then, the list has gone through its own transformation: In 2013, the name changed to Women In The Mix and last year the Emergent 25—refocussed on up-and-coming businesswomen. Such changes were necessary to reflect the rise of self-made entrepreneurs, particularly in sectors such as technology and retail. This year’s list restores the original title but is refreshed in presentation. The goal remains to highlight accomplished women in business in the Asia-Pacific region who are either running enterprises with sizeable revenues or who have founded startups valued at no less than $200 million ($14 billion in the case of Tan Hooi Ling’s Grab). We have, however, limited the list to 25, and excluded anyone from previous years’ lists. With 25 new names every year, we hope to expand this community of women business leaders who are breaking down barriers and playing a significant role in shaping Asia’s business landscape in the next few decades. They are an inspiration to everyone. 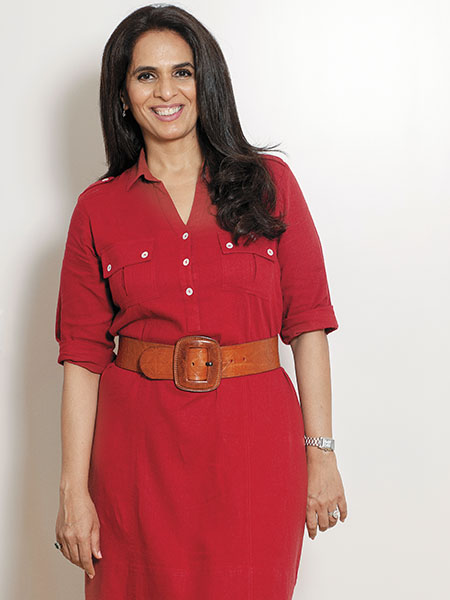 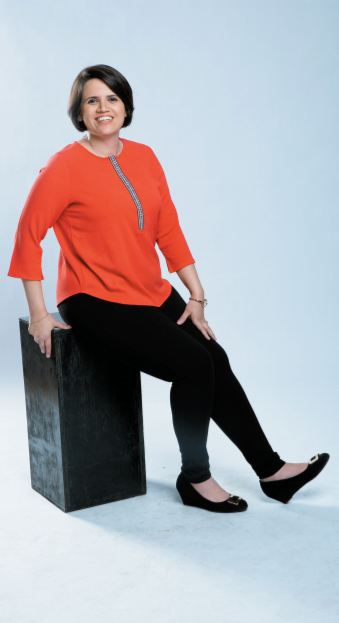 
Upasana Taku, 39
Co-founder, MobiKwik When MobiKwik co-founder Taku returned to India in 2008 from Silicon Valley—leaving behind a green card and a job at PayPal—she had one goal in mind: Financial inclusion for all Indians. She spent almost a year working with an NGO in rural India to understand the financial needs of India’s rural population and in 2009 launched MobiKwik with co-founder and now-husband Bipin Preet Singh. Today, privately held MobiKwik offers digital wallet solutions and a payments gateway that has Uber and Zomato as clients. With more than 100 million registered users and over a million transactions a day, it is one of India’s largest fintech players. “There’s still a lot of headroom to grow,” says Taku.
—Ambika Behal 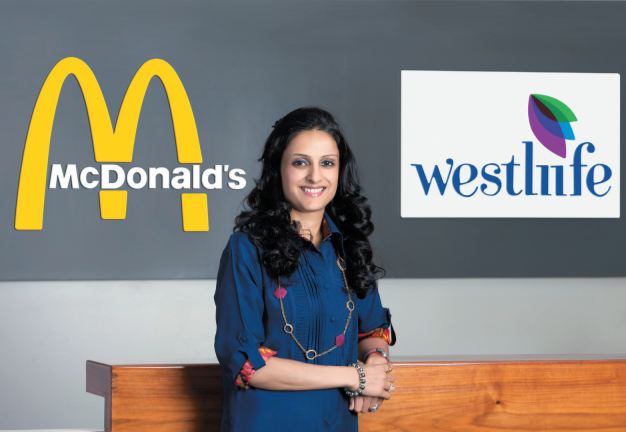 Image: Courtesy of Hardcastle Restaurants
Smita Jatia, 49
Managing Director, Hardcastle Restaurants Jatia, a staunch vegetarian, has for the past decade been running McDonald’s’ fast-growing franchise operator in western and southern India, Hardcastle Restaurants, a unit of her family’s listed Westlife Development. The company’s net profit more than tripled to $5.6 million in the year ended March 31 as sales rose by 23 percent to $196 million. Since it entered India in 1996, McDonald’s has targeted the country’s rising middle-class. Half of the menu at its 300 stores is vegetarian, such as the McAloo Tikki burger, a spicy concoction of potato and peas. Jatia, who plans to open another 100 stores by 2022, says, “The market is constantly moving forward, so if you don’t reinvent yourself, you’ll get left behind.” —Naazneen Karmali 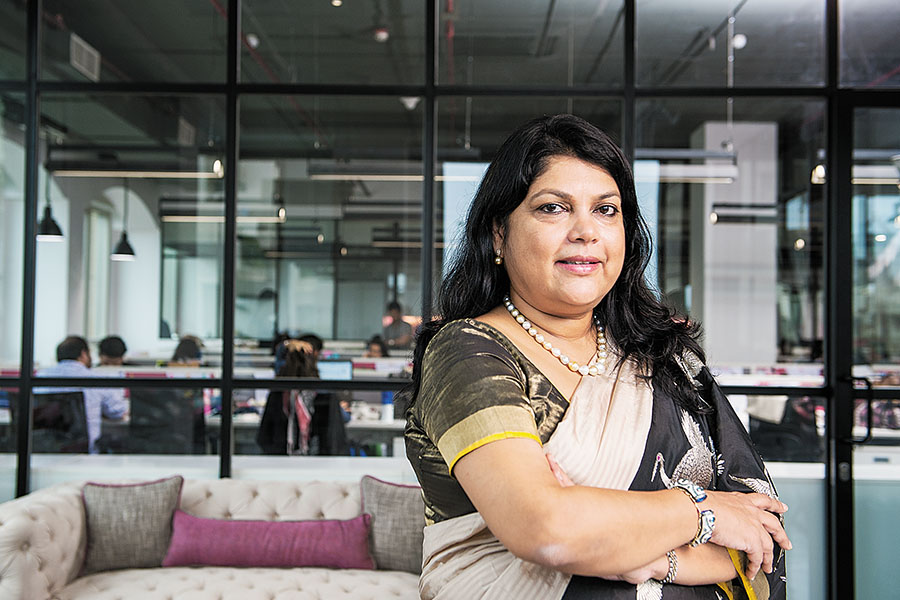 After nearly two decades of helping entrepreneurs as an investment banker, Nayar was raring to start a business of her own. “I wanted to experience the journey of creating something from scratch,” says Nayar. So in 2012, Nayar quit her job at Kotak Investment Banking, invested $2 million and launched beauty retailer Nykaa. Today, Nykaa has 46 stores across India and 45 million visitors a month to its website and app. While the company has yet to break even, sales almost doubled in the year ended March 31, to an estimated $180 million.

Nykaa has raised $51 million in funding and, in April, TPG Growth invested $14.4 million for an undisclosed stake in a deal that valued Nykaa at $724 million. Nayar and her family still control more than 50 percent of the company. (Husband Sanjay Nayar, CEO of US private equity giant KKR’s India operations, has invested in Nykaa in his personal capacity.)

“Falguni’s grasp over the entirety of her business—from the minute aspects of operations to big-picture finance—is extremely unique, and very rare for a startup founder and entrepreneur,” says Angad Banga, chief investment officer for the family office of Hong-Kong based commodities billionaire Harindarpal Singh Banga. The Banga family office owns 10 percent of Nykaa.

Nayar spent 19 years at Kotak, setting up its securities operations in the US and UK before spearheading IPOs back in India. Even as a veteran banker, though, Nayar found fundraising for Nykaa a challenge. “I’d get meetings because of our backgrounds,” she says, “but meetings didn’t always mean money.

Investors wouldn’t believe in what I was saying.” “I didn’t know who she was,” recalls Rishabh Mariwala, managing director of another investor, Sharrp Ventures, the family office of consumer goods billionaire Harsh Mariwala. (Rishabh also runs a bath and body products company that sells on Nykaa and other outlets.) “But after I interacted with her, I understood her conviction.”

Nayar started Nykaa as an online-only business. That allowed her to minimise overhead while introducing to India an endless aisle of international products such as Estée Lauder, Clinique and Bobbi Brown. But she soon realised customers wanted to touch and try products before buying them. So in 2015, she opened her first brick-and-mortar store in Delhi. Nykaa now sells 1,300 brands, up from just 350 in 2015, and 130,000 products.

Nykaa has also launched its own fashion line.