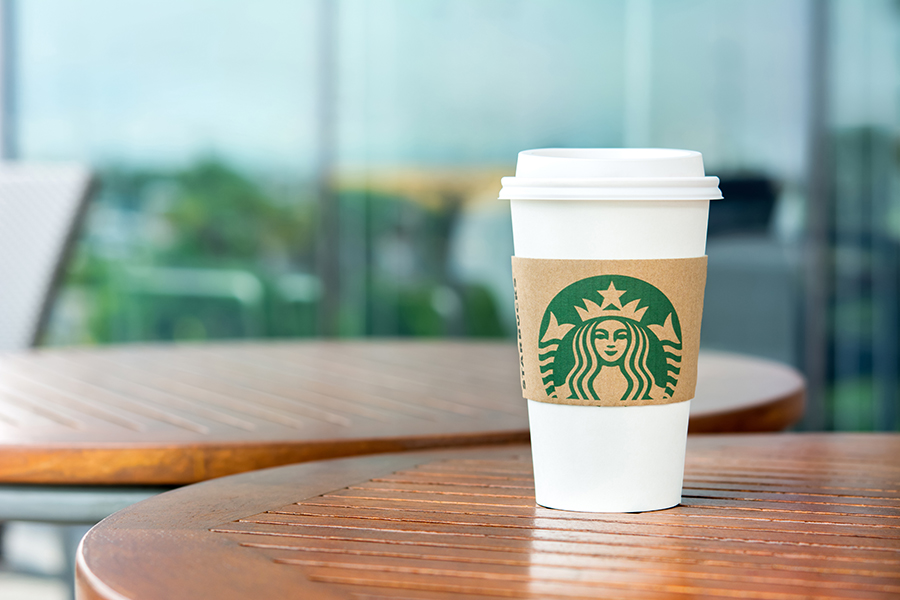 Image: Shutterstock
On 12 April 2018, two men were arrested at a Starbucks in Philadelphia. The men were black and had refused to make a purchase, instead sitting at a table. After refusing to leave, they were arrested on suspicion of trespassing, and video shows the man who later attempted to join them for a meeting asking police what it was the men did to warrant the handcuffs, as well as calling the incident discrimination.
Starbucks has since apologized and announced the plan to close its more than 8,000 U.S. locations for a day to give 175,000 employees racial-bias training. Is such training enough to combat discrimination in consumer-facing businesses?

Darden Professor Tami Kim and colleague Alexandra C. Feldberg have spent years studying discrimination in customer service and the tendency of front-line employees to exhibit bias, shown in the quality of service.

Emailing U.S. hotels from invented email accounts and names that implied strong race associations, the researchers asked for recommendations of restaurants in the hotels’ areas.

Respondents were far more likely to reply to emails from the fictitious enquirers with typically white names, over those with typically black or Asian names. Further, more information and quantity of recommendations were offered to white-seeming names, as was a higher level of courtesy in signals like a complimentary close to the response — for instance, “Sincerely.”

While bias training is important, there are more institutional changes that would benefit many companies. Corporations — including large ones, which have a huge opportunity to be part of the solution — could benefit by actively performing internal audits of customer service to identify opportunities for improvement and also instituting standard scripts and protocols to encourage norms of behaviour.For more on recommendations for improvement and the research, including a follow-up study, please see Alexandra C. Feldberg and Darden Professor Tami Kim’s op-ed “Beyond Starbucks: How Racism Shapes Customer Service ,” in The New York Times.-Tami Kim is an Assistant Professor of Business Administration at Darden and Alexandra C. Feldberg is a Ph.D. candidate in organizational behavior at Harvard Business School

Tweets by @forbes_india
Cooking up a storm
How term insurance advise helps you play the best bet?