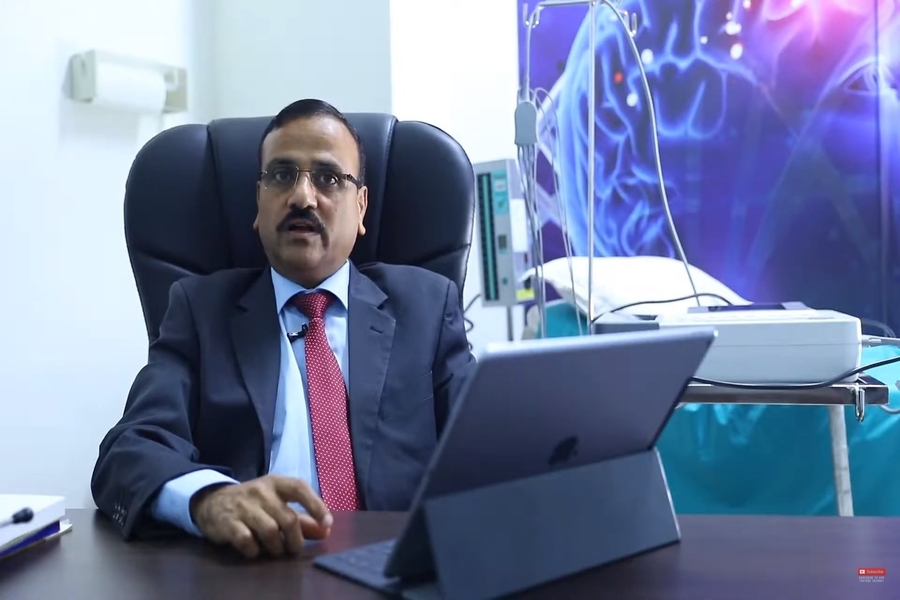 Indians have been estimated to consume almost double the recommended intake of salt as evident from a study conducted by the Public Health Foundation of India (PHFI). The estimated average salt consumption among Indians is approximately 11 grams per day which is almost double the World Health Organization (WHO) recommended upper intake limit of 5 grams per day. This predisposes Indians to a high risk of developing various cardiovascular disorders including hypertension or high blood pressure.

Different kinds of chutneys, pickles, papads and snacks are innate to different states of India. However, the high amount of salt used for preparation and seasoning of these food items is a matter of concern. Though low sodium salts such as rock salt, pink salt and black salt were native to India, and make a healthy option however, the gradual shift from these native forms to the modern refined table salt has added an unhealthy factor to the diet. The refined table salt is stripped of all the minerals and is thus under-nutritious with the only benefit of Iodine that is added during its processing. Owing to its high sodium content, the table salt on intake expands the extracellular fluid volume and increases cardiac output. A high sodium intake also stresses the kidney by excreting more water and less toxic waste.

Substantial clinical evidence demonstrates positive effect of salt intake on the blood pressure
Opting for low salt and low sodium food options, limiting intake of canned and processed foods can help in significantly lowering down the sodium intake. Considering the health benefits to delay or prevent the incidence of hypertension in normotensive people, as well as positive impact on blood pressure lowering in hypertensive people, the efforts to restrict the salt intake is worthwhile and we should strive to achieve it.

Obesity: Increasing vulnerability for hypertension
In India, there has been significant increase in the prevalence of obesity over the last 10 to 15 years, with almost one third of the adult urban population estimated to be overweight or obese. The basic cause for obesity is an imbalance between intake and expenditure or energy. However, numerous factors have contributed to the rising prevalence of obesity among Indians such as lifestyle changes due to urbanisation and industrialisation, limited physical activity, poor dietary habits etc.

During obesity, the increase in fatty tissue increases the vascular resistance that consequently increases the workload on heart to pump the blood throughout the body. Primary hypertension is consistently gaining prevalence in association with obesity. Studies report that hypertension is 34 times more prevalent in obese children as compared to non-obese.

Though anti-hypertensive medications are helpful in lowering down the blood pressure, achieving weight loss can significantly reduce the blood pressure levels or may also permit a decrease in number or amount of medications taken. Several lifestyle changes like healthy diet composed of fresh fruits and vegetables, low salt and fats; being physically active with regular exercise; limiting alcohol intake can be helpful in reducing weight and hypertension.

“The doctor of the future will give no medicine, but will instruct his patients in care of the human frame, in diet, and in the cause and prevention of disease.” Thomas Edison.

Tweets by @forbesindia
'I am relevant because I've been irrelevant': Sabyasachi Mukherjee
Darveys: Offering luxury at a discount