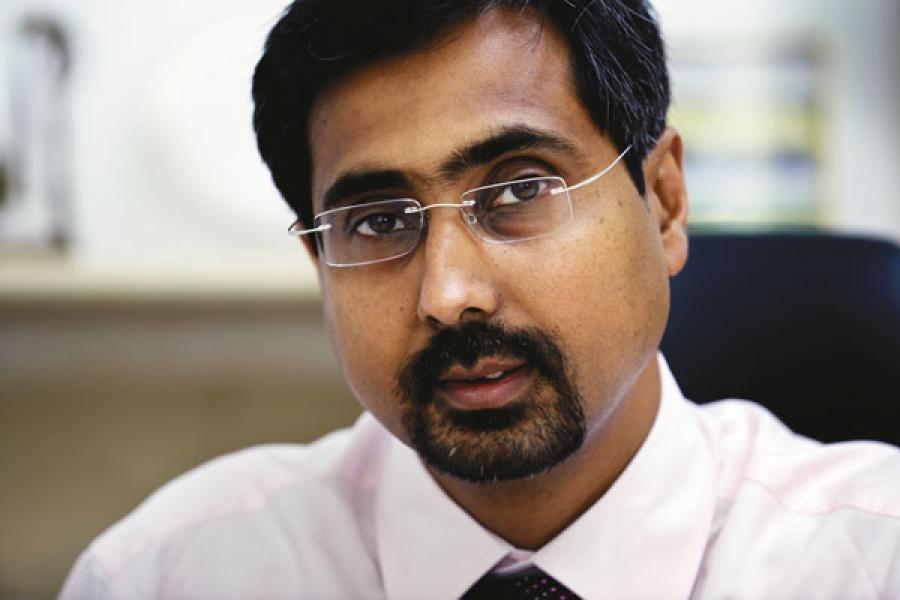 I like autobiographies and biographies. My favourite is Fatima Meer’s biography of Nelson Mandela, Higher Than Hope. I first read the book one summer five years ago. I generally don’t go back to a book, but this book is different. Mandela’s story is so inspiring and the lessons you can learn so many, that you want to go back and read again. That’s what I did recently, and found it to be as inspiring as it was the first time.

It traces Mandela’s life during apartheid. The strength of his character shows in his ability to do the right thing, even when he was provoked to take the other alternative.

More than 20 years ago, someone told me something that influenced me a lot in my choice of books. He told me people learn by making mistakes, but you don’t need to make a mistake yourself; you can learn from the mistakes others make. So I tend towards biographies. I read to learn.

There was a lot to learn from Higher than Hope. Mandela had the ability to take his country to freedom and make it stable. The book gives a clear picture of what it takes to get it right. In business we usually tend to give too much importance to revenue growth, ignoring other aspects. But, to build a sustainable organisation, you need to focus on all aspects and on values.

Akash Passey is managing director of Volvo Buses India. Ex Libris features business leaders on the books that influence them.