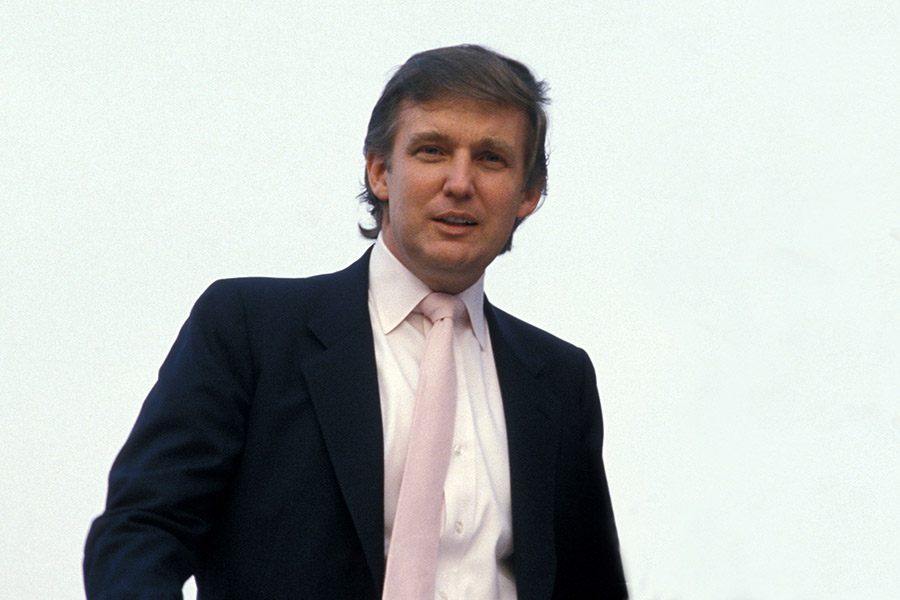 Long before the advent of Twitter, Donald Trump was an early bird, firing off short missives—and ¬verbal missiles—to Forbes. The magazine first quoted him 35 years ago, when he was a 36-year-old developer working with his father, Fred. Times have changed, but Trump’s tenor has ¬remained remarkably consistent. 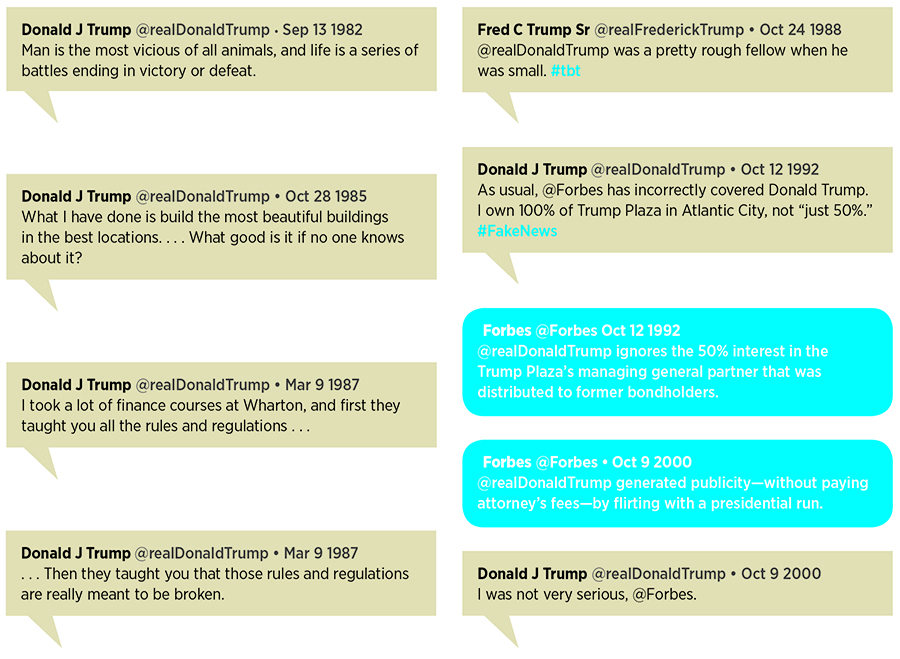