Snapchat said Thursday it is putting the brakes on a controversial feature that let users of the social network share how fast they were moving. 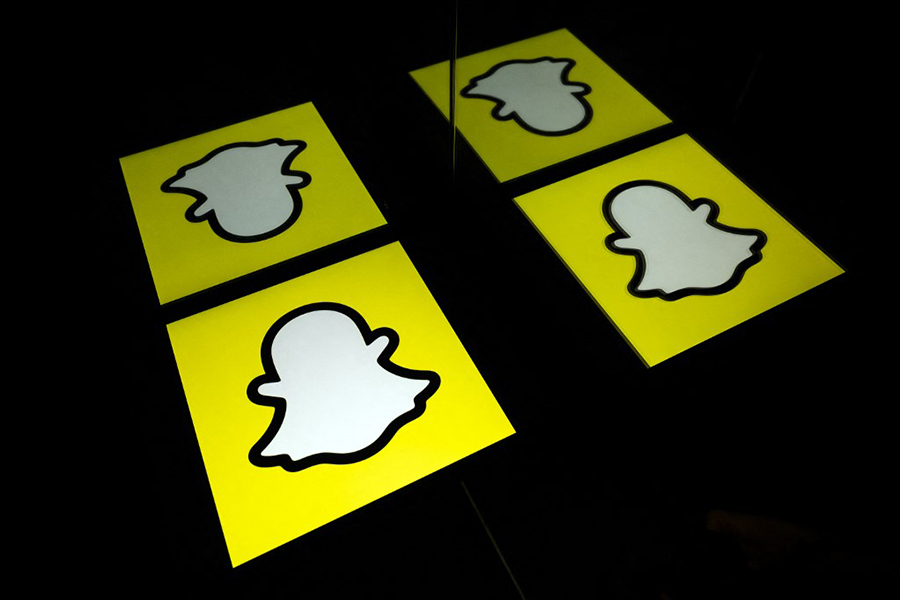 Snapchat said Thursday it is putting the brakes on a controversial feature that let users of the social network share how fast they were moving.

The feature referred to as a "speed filter" let Snapchat users capture their speed in an image they could then fire off to friends, prompting concerns and lawsuits over the potential for dangerously distracted driving.

Controversy over the feature had caused Snapchat to change it from a "filter" that augments pictures with numbers showing speed to a sticker that could be added to messages.

"Nothing is more important than the safety of our Snapchat community, and we had previously disabled the filter at driving speeds," a spokesperson for parent firm Snap said in reply to an AFP query.

"Today the sticker is barely used by Snapchatters, and in light of that, we are removing it altogether."

Parent company Snap had long defended the feature, which was introduced in 2013.

In the face of criticism and concerns that the feature tempted Snapchat users to drive recklessly fast to show off, Snap capped the top speed at 35 mph, according to an NPR report.

Snapchat, the social network popular with young smartphone users, said in May that it has 500 million monthly active users amid surging growth in many parts of the world.

The platform, which has expanded its offerings beyond its original disappearing messages, had not previously announced a figure for monthly active users, but said last month it had 280 million daily active users.

Much of Snapchat's appeal comes from its "camera" feature which enables users to add augmented reality to their own content and use the technology for interactions, including shopping.

But Snap has struggled to become profitable despite its strong growth. In the first quarter, it reported revenue increased by 66 percent from a year ago to $770 million while posting a net loss of $286 million.