The 'world's best' pianist is Indian and 13 years old. Watch him in Mumbai this week

Lydian Nadhaswaram won a whopping $1 million this year on an American reality show, for his proficiency at the keys, and has been on The Ellen DeGeneres Show too. Catch his first orchestra performance on September 27 in Mumbai 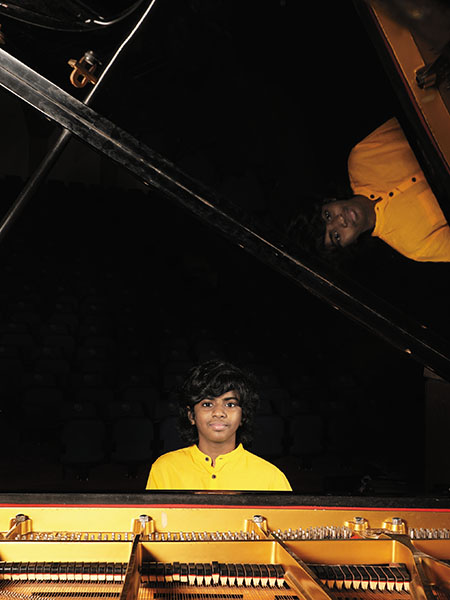