New airports that will surprise you, and why 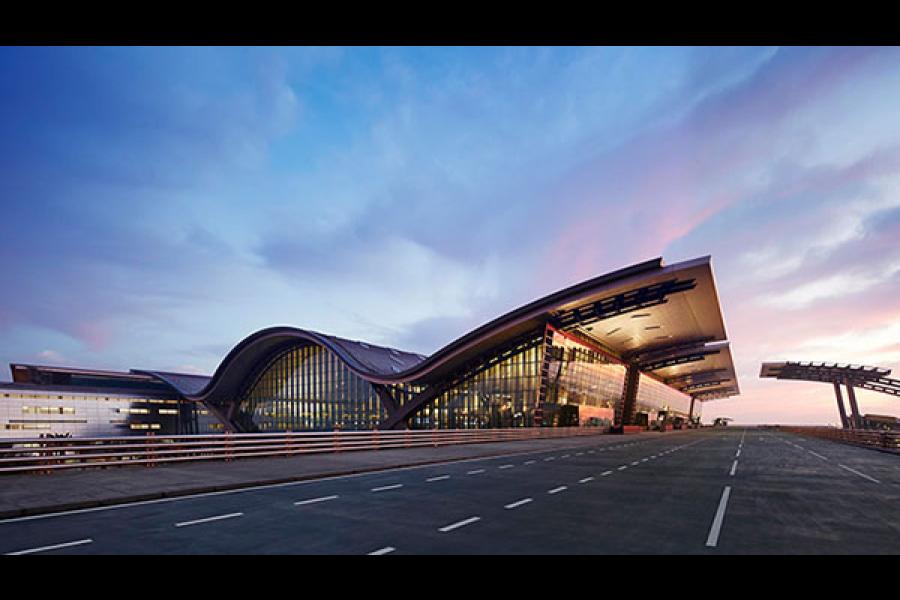 Name: Hamad International Airport
City: Doha, Qatar
What’s new: Everything. The $15.5 billion stunner will replace the current international airport in Doha.
When: April 1, 2013
What’s in it for you:
● All boarding gates will be connected to the flights via aerobridges. That means no long waits for coaches to transport you to and from the aircraft.
● Dedicated terminals for business and first class passengers.
● 150-odd passenger check-in stations (about 30 of which are for business and first class). So, you can look forward to a swift boarding procedure.
Watch out for: The second terminal will be built in time for the soccer world cup in 2022. By then, the first terminal will be used exclusively by national carrier Qatar Airways.


Name: Netaji Subhash Chandra Bose International Airport
City: Kolkata, India
What’s new: A five-level integrated passenger terminal; at present, it has launched only international operations, gradually domestic flights would shift to this plush building too.
Launch: January 20, 2013
What’s in it for you:
● Many more international connections: Japan Airlines, Turkish Airlines, Gulf Air and FlyDubai are eager to fly to the City of Joy.
Watch out for: The A380. The new Kolkata airport has an extended runway that can handle the landing of the Big Bird, whenever it happens. 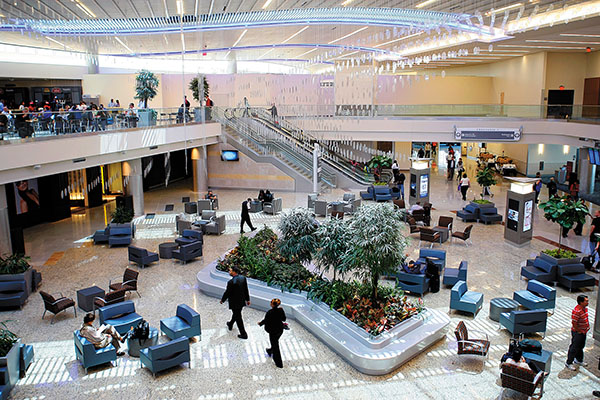 Name: Hartsfield-Jackson Atlanta International Airport
City: Atlanta, USA
What’s new: A sleek $1.4 billion international terminal at the busiest airport in the world.
Launch: May 16, 2012
What’s in it for you:
● Cuts exit time by about 45 minutes as international travellers headed for the city can skip baggage re-checking after customs clearance.
● Landed up in the wrong concourse? You have ‘Plane Train’ and walkways connecting the length and breadth of the airport.
● The terminal adds 12 international gates to the airport, easing out traffic from the other concourses and streamlining operations for an airport that handles about 2,500 flights every day.
Watch out for: Jaw-dropping artwork. 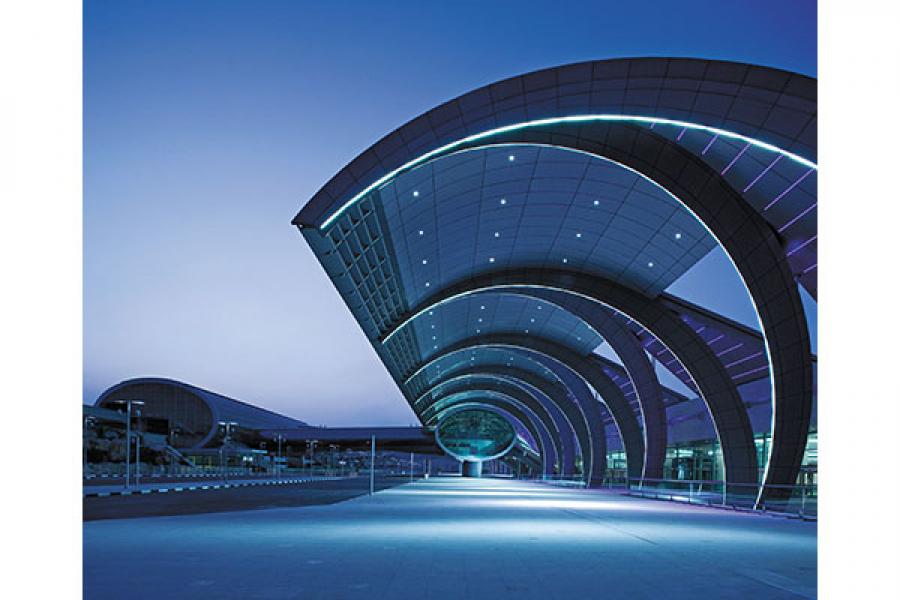 Image: Dubai Airports
Name: Dubai International Airport
City: Dubai, UAE
What’s new: An 11-storied A380-only Concourse A that’s a key element of the $7.8 billion expansion plan of Dubai International.
Launch: January 2, 2013
What’s in it for you:
● Seamless movement between Concourse B and Terminal 3, the exclusive Emirates terminal, via an underground train.
● Dedicated floors for business and first class lounges directly connected to boarding gates.
● If the long wait gets to you, eat, indulge and make merry at fine-dining
outlets, spas and entertainment zones.
● Work can’t wait? Stay connected from the conference rooms and business centres.
Watch out for:  Dubai’s second airport, Al Maktoum International, is all set to take off as a major aviation hub by the end of this year. Studded with five runways and four terminals, it may well turn out to be the world’s busiest airport with a capacity to handle 160 million passengers in a year.

Name: Chhatrapati Shivaji International Airport
City: Mumbai, India
What’s new: New and swanky Terminal 2 (T2); will significantly boost capacity for the second busiest airport in the country.
Launch: Around December, 2013
What’s in it for you:
● Say goodbye to snaking queues and specific airline gates for entry. Gate E opened for first and business class passengers only.
● Quicker domestic transfers as fliers can undergo security checks in the transfer area and proceed to the aircraft directly.
● Faster security screening too with four more kiosks added to the existing 10. This means lesser time for someone to make away with your laptops and mobile phones.
Watch out for: Dying for a power nap? Transit passengers can head for ‘snooze cubes’. Besides, the airport will have lifestyle seating arenas with mood lighting and silence zones to cut out the cacophony. Here, 56-inch screens displaying flight status will help passengers keep an eye out for their flights.


Name: Anna International/Kamaraj Domestic
City: Chennai, India
What’s new: Domestic and international terminals.
Launch: January 31, 2013
What’s in it for you:
● Three-storied international terminal with 52 counters to expedite check-ins.
● Cut the wait: If you aren’t carrying any check-in baggage, print your own boarding pass at a kiosk, choose your seat and hop on to the plane.
Watch out for: With newer airlines like AirAsia choosing to take off from Chennai instead of Delhi or Mumbai, the city may well blossom into a premier aviation hub in Southeast Asia.

Tweets by @forbesindia
Will Electric Vehicles Finally Take Off in India?
How Caterpillar Got it Wrong in China