As TikTok faces a possible ban or US operations buyout, the leaders of Triller, a American small social video app saw a growth opportunity and is shelling out hard cash and other luxury freebies to attract its biggest stars (edited) 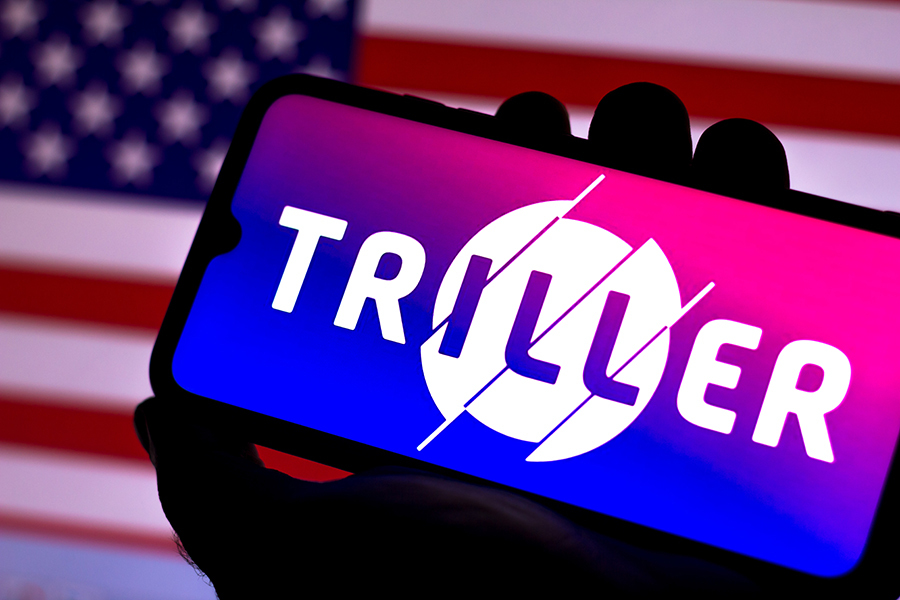