Germany, once a model, is swamped like everyone else by pandemic's second wave

At the start of the pandemic, Germany showed itself to be a global leader in dealing with a once-in-a-century public health crisis. In the virus's second wave, Germany now finds itself swamped like everyone else 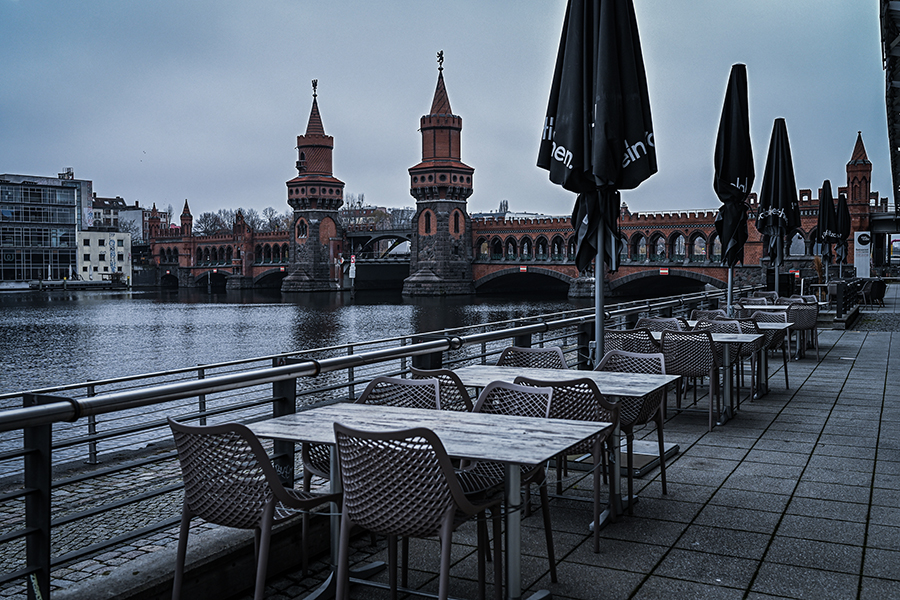 Empty tables on the riverside promenade in Berlin on Jan. 5, 2021. After winning widespread recognition for its handling of the coronavirus last year, Germany now finds itself struggling with its sluggish vaccine rollout and a frustrated population. (Lena Mucha/The New York Times)