What makes a great manager? 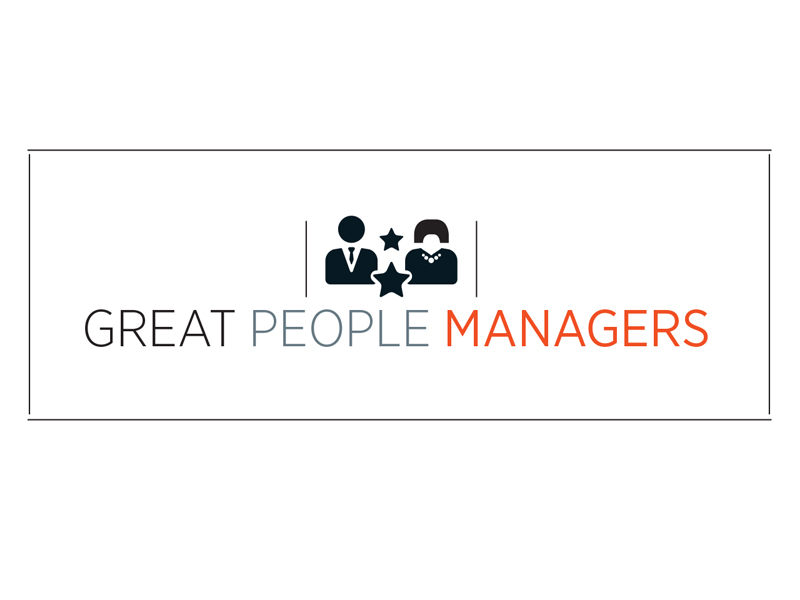 The Great Manager Institute reached out to thousands of entrepreneurs and managers, with support from partners such as Pushstart, to find out the 100 great people managers in the country. There are seven founders, 26 CXOs and 38 senior managers while the rest comprise middle and junior managers. They represent 65 companies of which 34 have made it to our list of the top 55 companies. The list has 83 men and 17 women.
While 21 percent of all middle and junior managers evaluated were women, the final list saw only 10 percent making the cut. This indicates a need to nurture women in those roles as they, at the top level, have shown greater people managerial effectiveness compared to their male counterparts.

“My manager is the reason why I am with this organisation,” reads one of the comments from the 35,000-plus employees surveyed. “I was employee of the quarter and it’s only because of my manager,” says another employee, giving a glimpse into the impact a good leader can have on their team. The list of 100 includes managers from across the country, including foreign nationals with India as their base.

It has people with diverse skills who add colour to the organisation apart from fulfilling their daily responsibilities. For instance, one manager is a stand-up comic in his team while another is known to give insightful speeches. And then there are achievers worth emulating. An executive on the list has built one of the most successful logistics companies in the country and someone else is a veteran in the world of enterprise software. There are entrepreneurs, lawyers, researchers, doctors, chefs and coders as part of the top 100 who possess different managerial skills.

Great managers combine fun with relevant learning. Some of them celebrate their roles through quirky surprises while others do so through well-planned policies. In either case, they focus on the personal or professional development of their team members.

While a good entrepreneur may do the obvious to encourage his staff, a great entrepreneur will work on their careers, both within and outside the organisation. Care and concern for them add to the personal touch. The ability to communicate effectively is the biggest differentiator among great entrepreneurs. Also, they are more approachable and unbiased than other great managers.

A common trait found among the great managers was that they don’t rely on usual practices. There is uniqueness in their approach based on awareness of their style. For example, one manager asks his team members to narrate two truths and a lie they spoke every month to encourage an atmosphere of honesty and ensure the clients don’t suffer.

Strategy and execution of such practices require a deep understanding of profiling techniques and personalised coaching. The successful people managers know that their style is what makes them great. For them, style is the new skill.

(The author is the Business Head of Great Manager Institute) 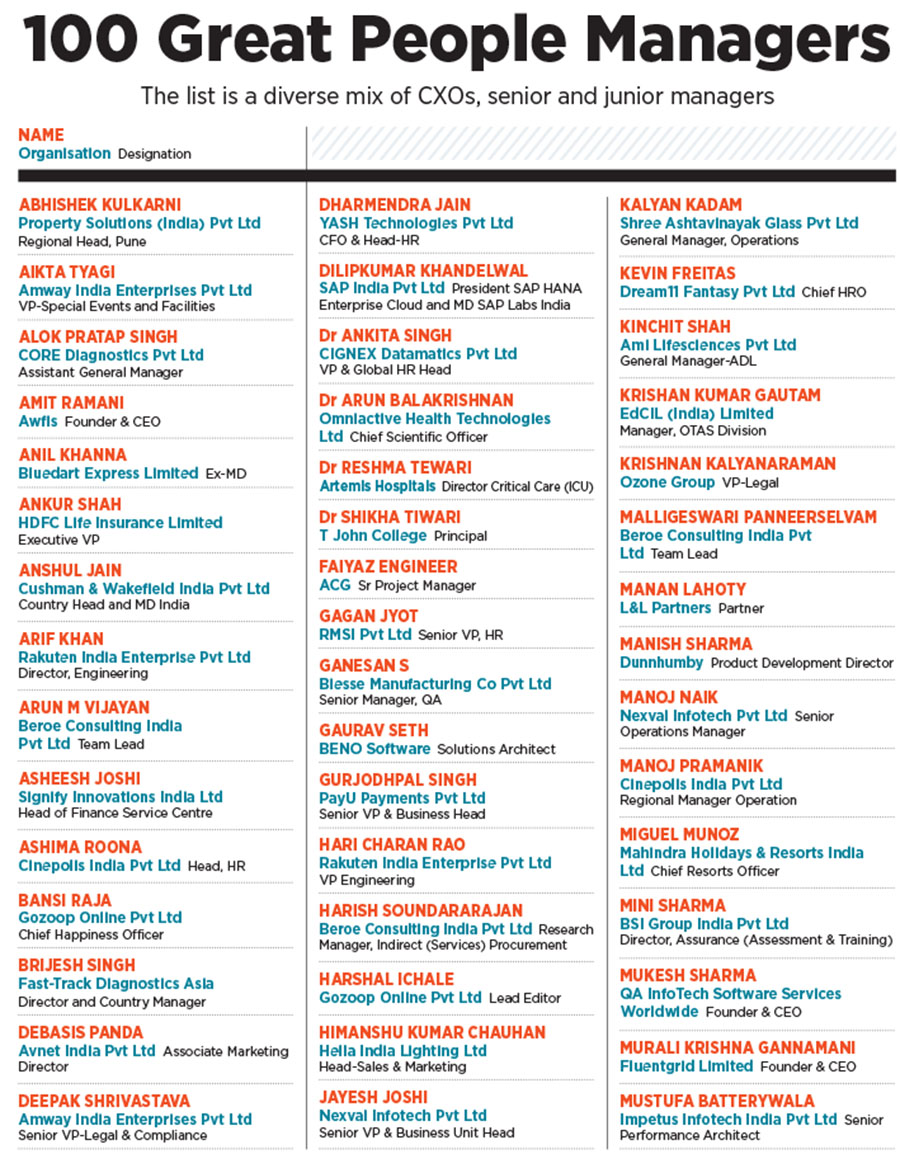 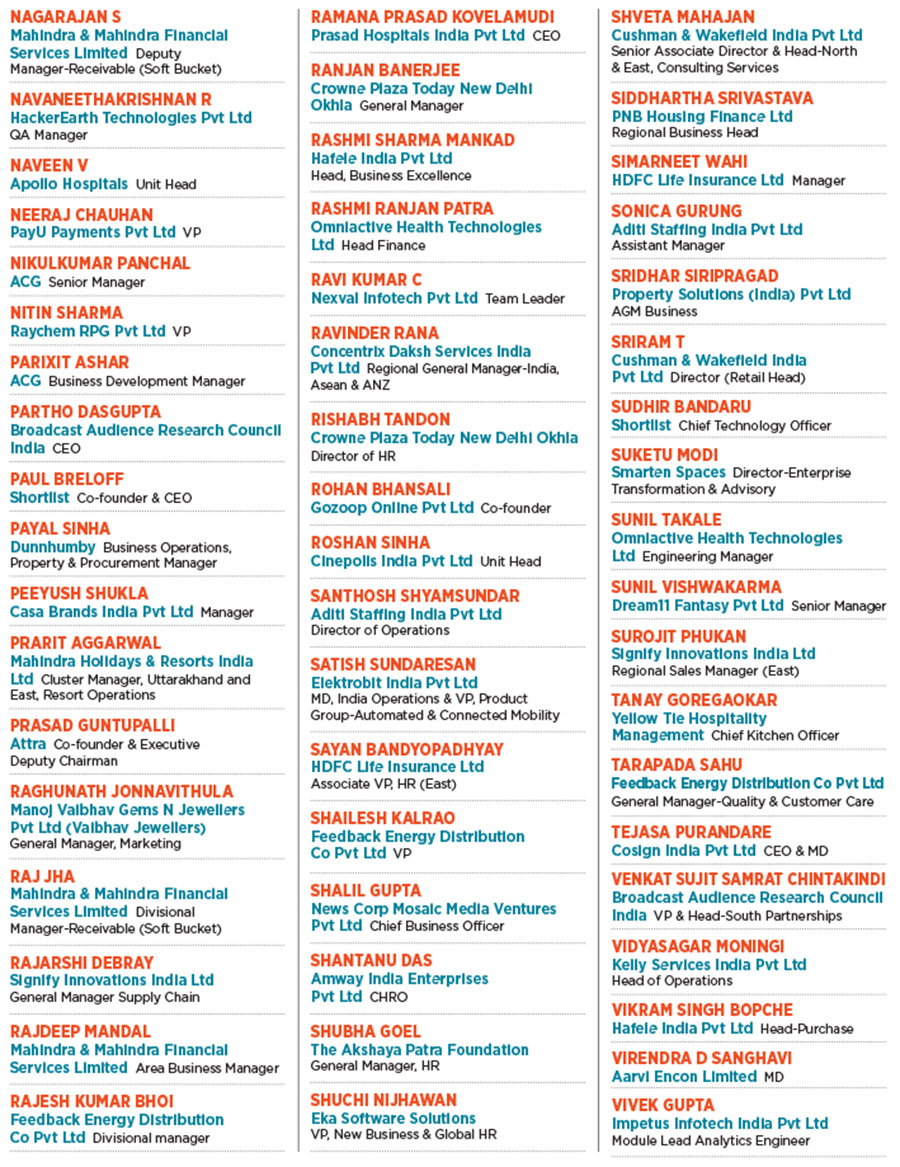 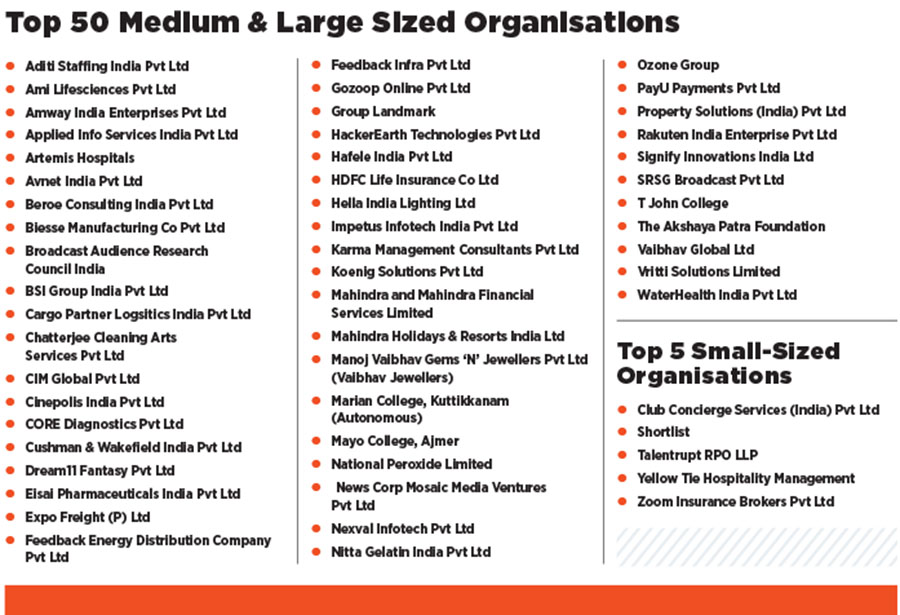 Methodology
As part of its first ever great People Manager Study, the Great Manager Institute underwent a rigorous process to identify individuals with effective managerial skills. It followed a four-layer process of evaluation and auditing to arrive at a list of the 100 best managers in the country. A total of 5,233 managers were assessed from 408 organisations who registered for the study. In all, 35,000-plus employees were covered under the study that was conducted over a period of seven months in FY18-19.

While nationwide and industry-related insights were sought to understand people management styles, the final call was taken after weighing the responses from the participating organisations and their employees.

The first layer involved getting team feedback about their reporting managers using an 18-statetment survey which had a 1-5 rating scale. The second was asking for qualitative feedback through three open-ended comment-based questions. The next included an objective evaluation of the best practices submitted by the selected managers—used only for ranking individuals and not organisations—in the areas of uniqueness, relevance and all-inclusiveness across three themes: Connect, Develop and Inspire. The final step was an additional audit on uniqueness of practices of managers with respect to other managers in their company and/or their industry. This was backed by a thorough reputation check.

The final list was arrived at after giving 80 percent weightage to team feedback score and 20 percent to manager practices submitted by them. In case of a tie-breaker, a technology-powered quantitative evaluation of comments was used. A limit of three managers per organisation was maintained to ensure people from different industries and companies make it to the list. Forbes India is the media partner while Suresh Surana & Associates LLP is the audit partner.

The list of companies was arrived at after completing a two-step process. Either all managers or a sample of managers from an organisation were evaluated through a team feedback survey. Grand mean was calculated using the average of positive scores of all statements. Organisations were divided into two segments: Medium and large sized (>100 employees and >2 years of operations), and small sized (50-100 employees and >2 years of operations) before coming up with the final list.

Tweets by @forbesindia
'Avengers: Endgame' shows movie theaters can still be on top of the world
Five questions to help your business compete in the digital age