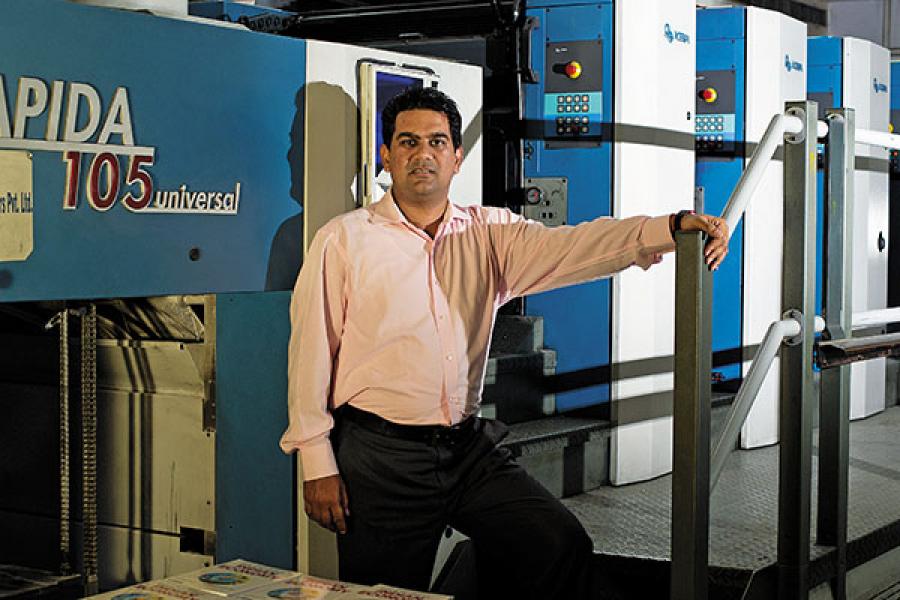 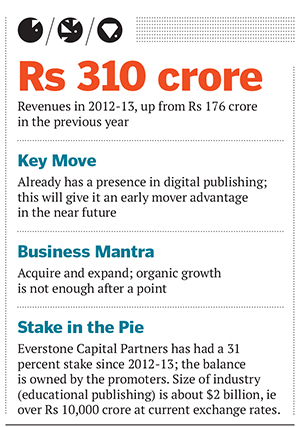 Tweets by @forbesindia
The Global Downturn has Led to a New Economic Nationalism
Ratnakar Bank: Kolhapur's Local Lender is Among India's Top Ones