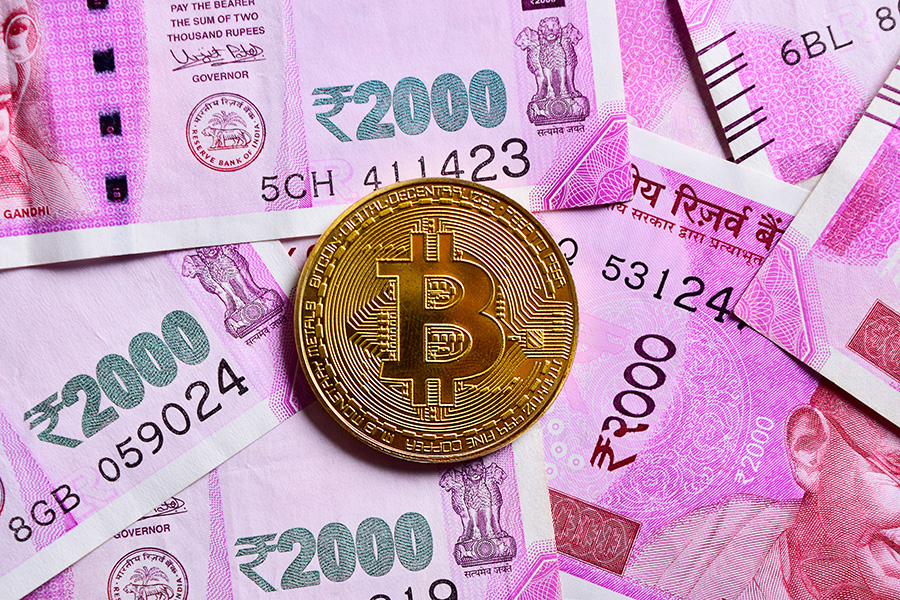 Tweets by @forbes_india
You've climbed the corporate ladder. What's next?
Gamification in UX Design for enhanced user experience and engagement