100 Richest Indians: Standing on their own merit 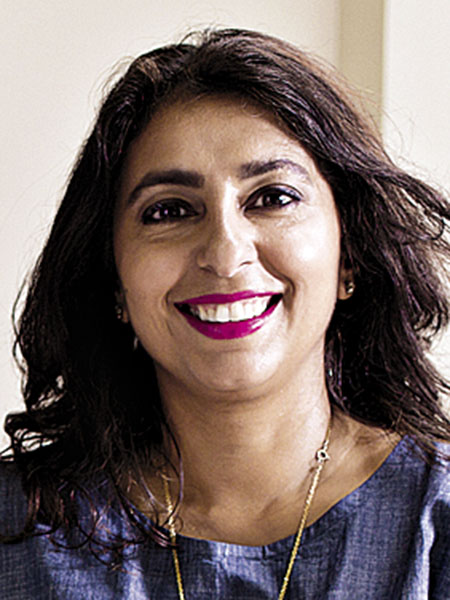 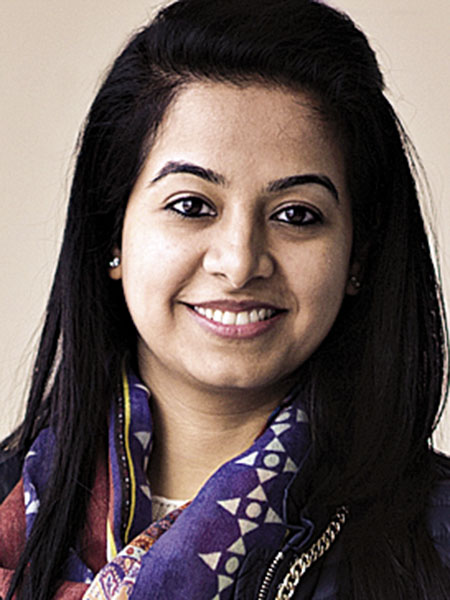 VASUDHA MUNJAL, 36
Founder, Choko La
The eldest daughter of motorcycle magnate Pawan Munjal (Rich list Rank 30) makes and sells premium chocolates under the brand name Choko La. It’s a Mayan term meaning “to drink chocolate together”. She started it in 2005 and sells through eight boutiques in Delhi as well as duty-free stores at Indian airports. 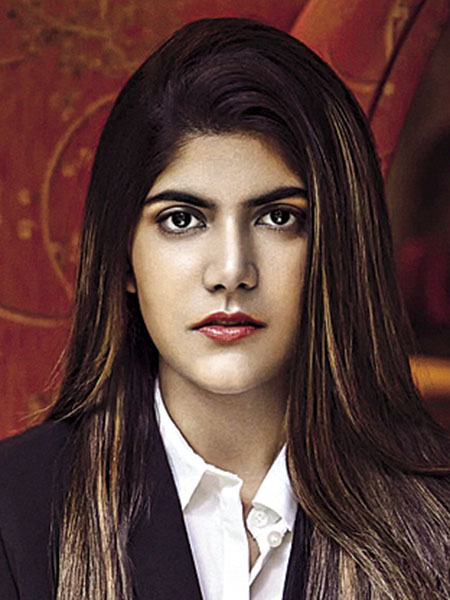 ANANYA BIRLA, 23
Founder, Svatantra Microfinance and CuroCarte
Kumar Birla’s (Rich list Rank 8) daughter started microfinance firm Svatantra (“freedom” in Sanskrit), which focuses on rural women entrepreneurs, when she was just 17. It has backed 300,000 women so far. Her latest venture is CuroCarte, an online retailer of handmade luxury products. An undergrad from Oxford University, Birla released her first song, ‘Livin’ the Life’, in November. 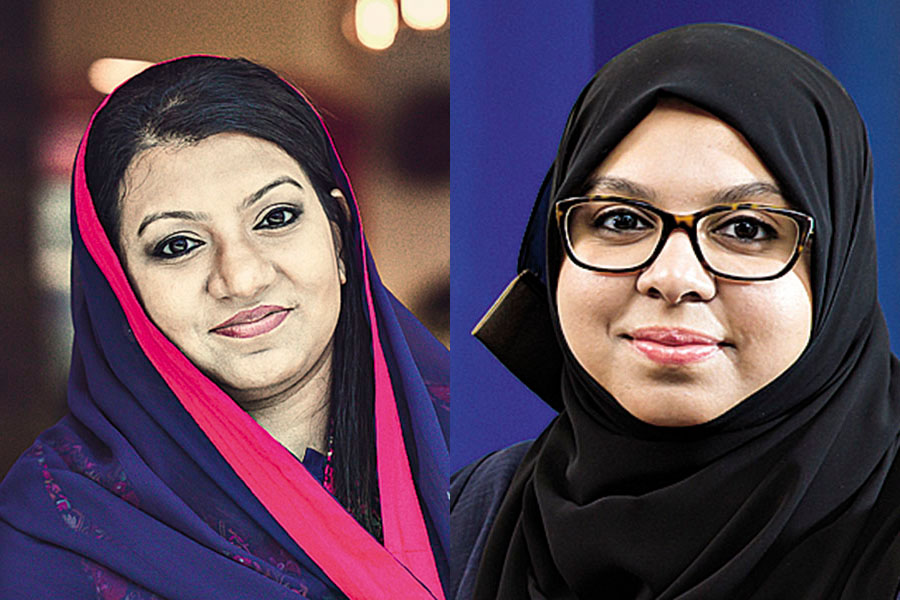 (This story appears in the 29 December, 2017 issue of Forbes India. You can buy our tablet version from Magzter.com. To visit our Archives, click here.)