Waiting in the wings: Knocking on the Rich List's doors

With the stock market scaling new peaks, the pace at which India is churning out billion-dollar fortunes has picked up. As a result, the price of entry into the top 100 keeps rising. This year, 40 fortunes worth $1 billion or more did not make it to the list. Here are ten of the newest and most interesting faces among them. 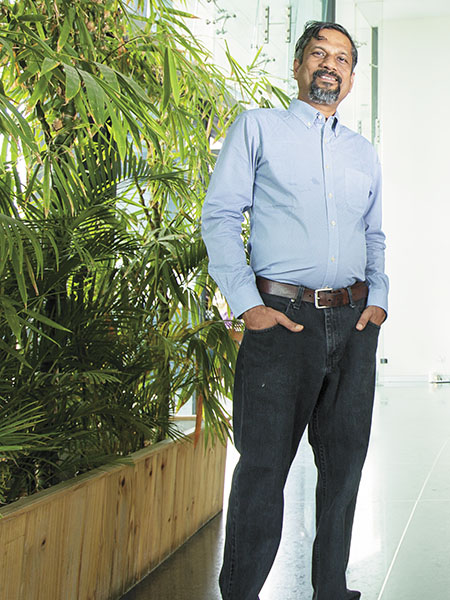 BAJRANG LAL TAPARIA, 83
$1.38 Billion
Supreme Industries
Taparia and family have close to a 50 percent stake in listed Supreme Industries, one of India’s biggest makers of plastic products, from moulded furniture to packaging. Shares have risen in line with rising sales, which are now close to $700 million a year.

PADAM CHAND GUPTA
$1.3 Billion
PC JEWELLER
Starting with one jewellery shop in Delhi in 2005, Gupta and his brother Balram Garg built their firm into an 80-store nationwide chain with annual revenue of $1.3 billion. They own 60 percent of the firm, which listed in 2012.

MADHU KAPUR
$1.2 Billion
Yes Bank
Kapur inherited shares in Yes Bank after her husband, Ashok Kapur, the bank’s co-founder, died in the terror attacks in Mumbai in 2008. In order to protect her interests, she took the bank, run by her billionaire brother-in-law Rana Kapoor (No 100), and its board to court to secure her right to nominate board directors. 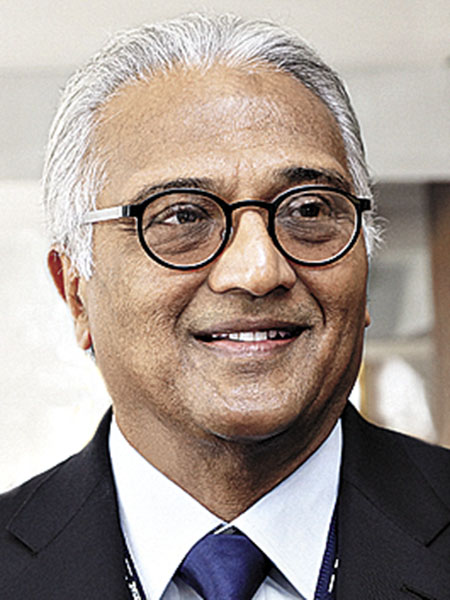 KM MAMMEN, 67
$1.16 Billion
MRF
Head of sprawling clan chairs $2.3 billion (revenue) MRF, one of India’s leading tyre makers. The company was started by his father in 1946 as a manufacturer of toy balloons. Mammen’s son Rahul became managing director in May. 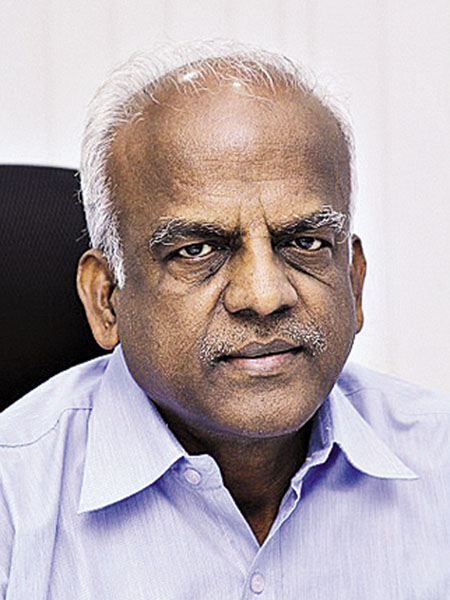 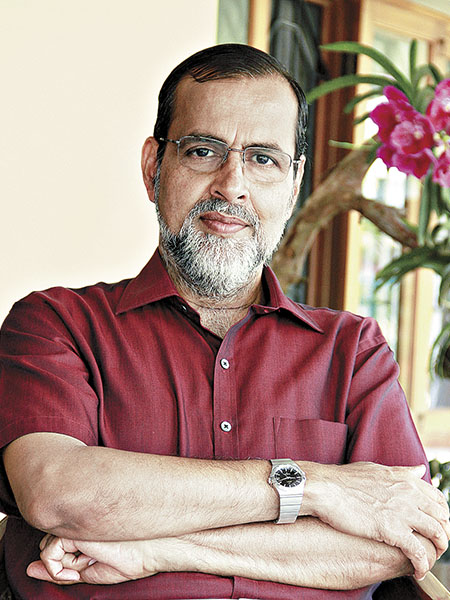 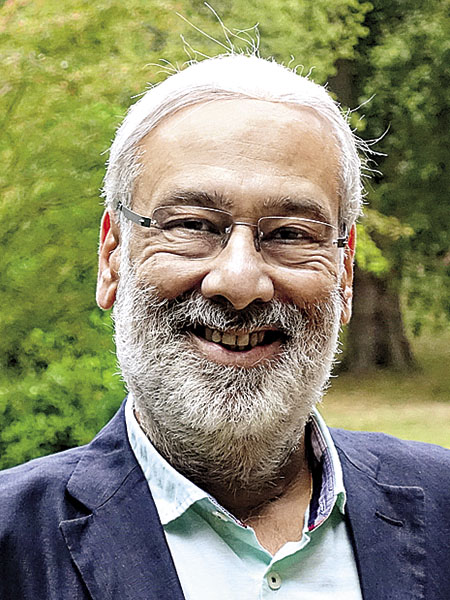 SANJAY LALBHAI, 63
$1.1 Billion
Arvind
India’s denim king and the fourth generation of a storied textile clan in the city of Ahmedabad. His Arvind has launched several international brands in India, such as Arrow, Tommy Hilfiger and Gap.

ANIL KUMAR MITTAL, 65
$1.05 Billion
KRBL
With roots in cotton spinning and commodity trading, Mittal’s KRBL is the country’s largest rice miller and exporter of basmati rice, which it sells under the popular India Gate brand. 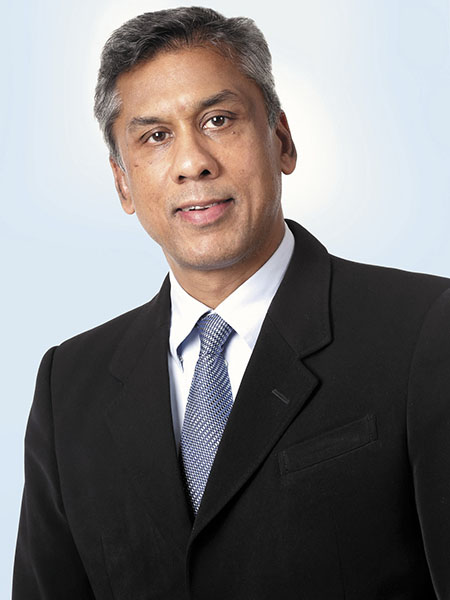 TARANG JAIN, 55
$1 Billion
Varroc Engineering
Nephew of two-wheeler tycoon Rahul Bajaj (No 15) started his auto parts business in 1990. His twin brother, Anurang (No 79), runs his own listed outfit. Privately held Varroc was coined from the names of their wives.