The agrochemical billionaire is a beneficiary of the US-China trade war, and came back to the Forbes India Rich List after a one year absence, at No. 87 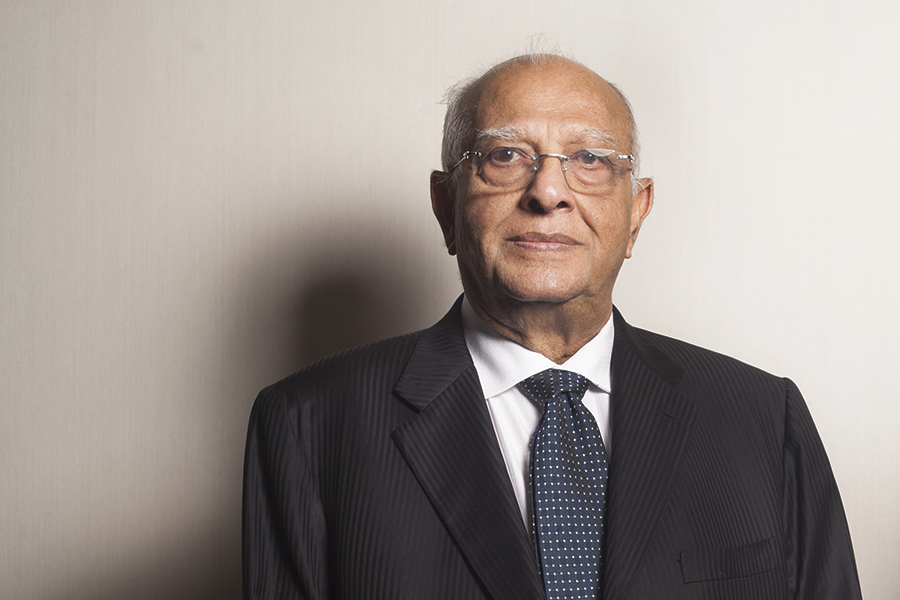 Billionaire Rajju Shroff’s agrochemicals firm, UPL, is a beneficiary of the U.S.-China trade war as companies scramble for alternative sources of agrochemicals to replace those from China. UPL’s shares have soared 31% in the past 12 months, helping give Shroff a net worth of $1.69 billion and propelling him back into the ranks of the top 100 after a one-year absence, to No. 87.

Shroff, 85, founded UPL in 1969 to make the red phosphorous used in matches. While he still holds a roughly 27% stake along with his family, his sons Jai and Vikram now manage the company. The $4.7 billion (revenues) Mumbaiheadquartered company in February paid $4.2 billion for U.S.-based Arysta LifeSciences, making it the world’s fifth-largest producer of crop protection products, including fungicides, herbicides and insecticides.

The acquisition proved timely. UPL’s sales in North America rose 6% in the quarter ended June 30, as U.S. tariffs on suppliers from China made their products more expensive. UPL’s sales in Brazil, meanwhile, have risen as China taps that country as an alternative to U.S. soybean imports, boosting Brazilian farmers’ need for UPL’s products.

“Customers are seeing UPL as a welcome hedge to the uncertainties created by the supply situation in China, the U.S.-China trade war and the consolidation of other multinationals,” said Diego Casanello, chief operating officer for crop protection at UPL, in an investor call in July.