A winner at all costs 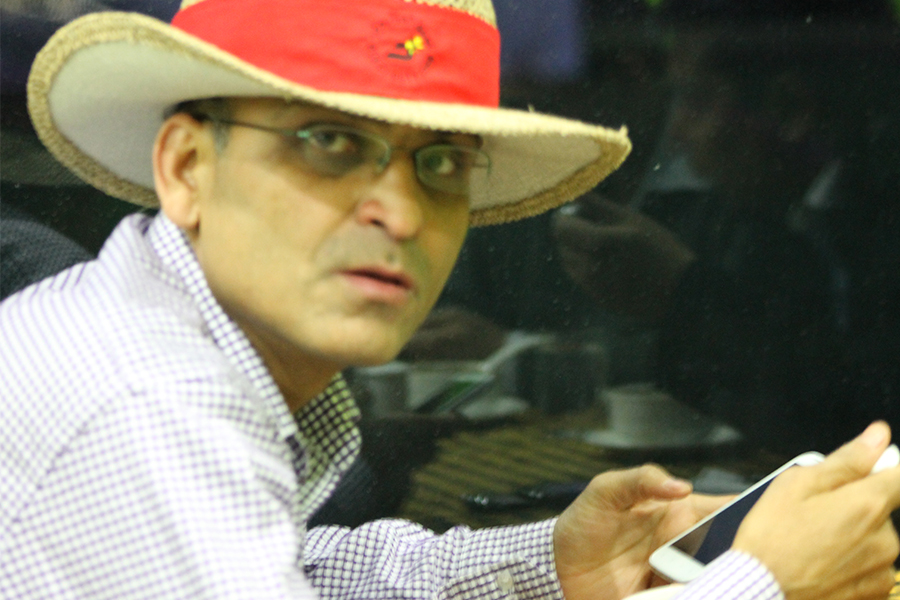 LD Sharma doesn’t know the meaning of giving up. The MD and CEO of Optimise Media Group India and CEO of Shoogloo Group and Sirmouri Group has been fighting his entire life to achieve all he has today. His tough childhood shaped his outlook, and he now looks back on his problems and sees how they’ve become his strengths. Sharma’s family grew up poor in the remote village of Mandhara in Himachal Pradesh. One of 8 siblings, he had to convince his father to let him study beyond Class 5. He was forced to walk 25 km every day to complete his high school education and worked at a roadside dhaba. Post-college, Sharma decided to enlist for the Indian Army. He served in the Army (Corps of Engineers) for more than six years. Leaving the Army was a difficult decision for Sharma, but he did so, armed with an MBA and a determination to succeed. He started out as a steno secretary, eventually climbing the ladder to work for brands such as Amity, Oswal Group and Times Group. “I had a passion for doing my own business ever since I remember,” he recalls. “I set up my first business soon after I completed my MBA when I started L&P Associates, a trading business, and in 1998-99 when I started my own travel agency, Bhardwaj Travel Services.” Life dealt him another blow at this point, as the lack of working capital and the death of his father forced him to join the corporate world again. It was at Deal Group Media UK that he grew his knack for digital marketing. He was one of the Principal Founding Directors of DGM India, introducing Affliate Marketing as a specialised product for the first time in the country. A couple of years down the line, Shoogloo was born, providing affiliate services to merchants around the world. He later founded Sirmouri, an end-to-end solutions company that offers Digital Services to major companies like Expedia, AliExpress, Amazon and Agoda. 2011 saw him becoming the Managing Director of Optimise Media Group India. The company uses performance-based advertising to connect businesses with a global network of publishers and media, generating sales worth $1 billion for international brands like Standard Chartered and Microsoft. Through it all, Sharma hasn’t forgotten his roots. He’s actively involved in humanitarian causes in his district, Sirmaur, promoting education and organising blood donation camps. He recently became the President of Floorball Association of District Sirmaur (FADS), supporting the players to compete at the national level. A passionate car rally racer and collector, Sharma has put his life at risk several times to win competitions. After all, for Sharma, “Our life is a product of a very complex process, which cannot be created artificially—hence, live it because we only live once.” Disclaimer: The pages slugged ‘Brand Connect’ are equivalent to advertisements and are not written and produced by Forbes India journalists.