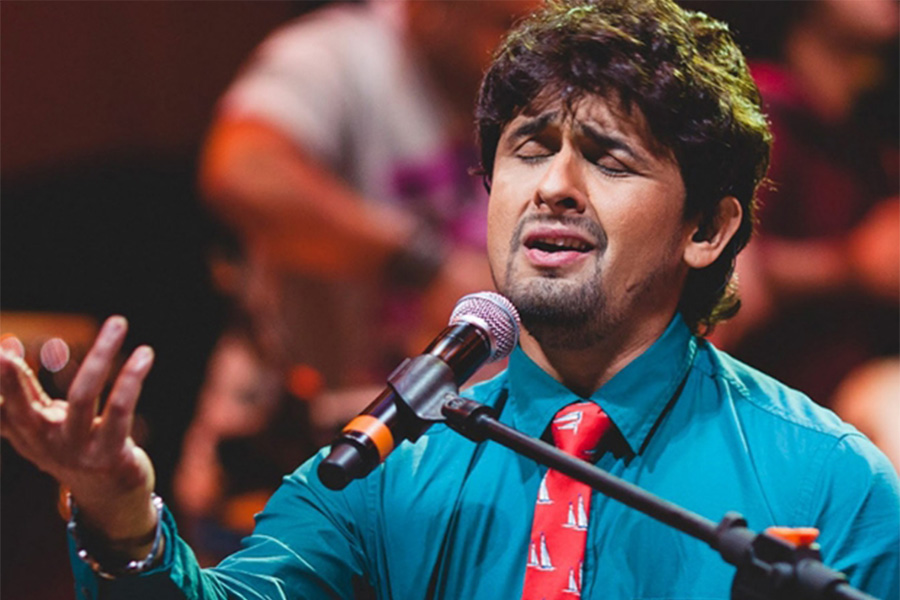 Sonu Nigam needs no introduction. His evergreen songs have been a soundtrack to millions of Indians. The prolific singer has been a goliath in the Indian and international music industry for decades. So what drives him to stay so committed to success, 42 years and countless awards later? According to Nigam, “My father gave me the mantra, ‘Either you enjoy today and struggle tomorrow, or work hard today and enjoy tomorrow.’ I took it seriously.” His work ethic took root in 1977 when he started singing on stage with his father at age 4. His father encouraged him to move to Mumbai to become a Bollywood playback singer when he was 18. Reflecting back on that time, Nigam considers this the biggest risk of his career. He left his steady career and income in Delhi to gamble it all on making it big in Mumbai. Today, Nigam has won numerous awards including the National Film Award for Best Male Playback Singer; and multiple Filmfare Awards for Best Male Playback Singer in Hindi and Kannada. His four-year stint as a host for Sa Re Ga Ma from 1995 till 1999 made him a household name, as did his judging skills on the first two seasons of Indian Idol starting from 2004. 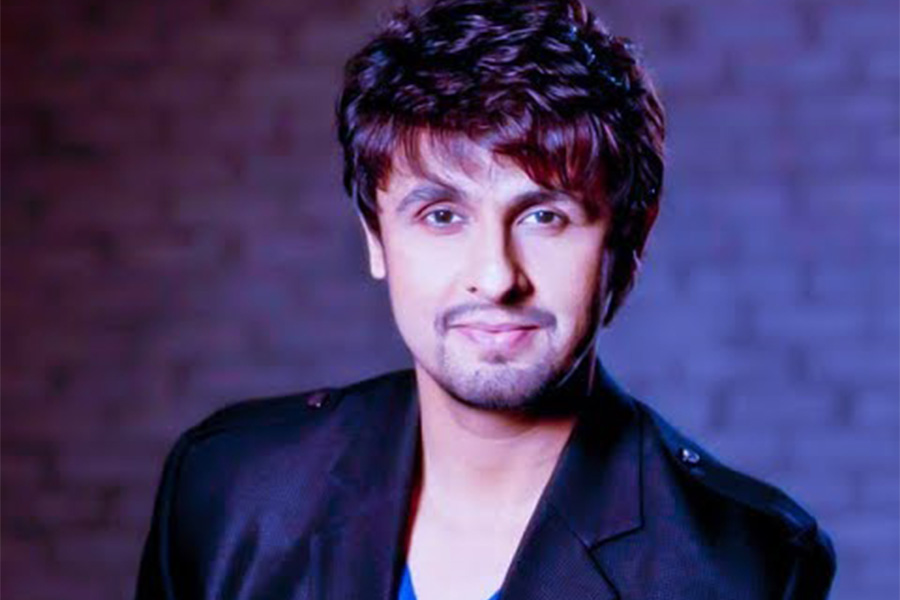 Ask Nigam though, and he’ll tell you that awards aren’t the measure of a great artist. “Just recently, I was departing from Seattle after a two-month-long tour of concerts, and my international promoter held me and wept in love, that is the kind of award I cherish.” For Nigam, his biggest achievement is realising that “God gave me unbelievable love and respect and that led me to the journey within. I found myself, like perhaps no one has ever before. Music is a beautiful part of my life, but understanding life was a more interesting aspect. To read people, to assess situations became more important than achieving goals.”  Disclaimer: The pages slugged ‘Brand Connect’ are equivalent to advertisements and are not written and produced by Forbes India journalists.