After V-Guard and Wonderla, Kochouseph Chittilappilly is busy with his realty business

The Chittilappilly family has helmed the growth of V-Guard Industries, and now Wonderla Holidays 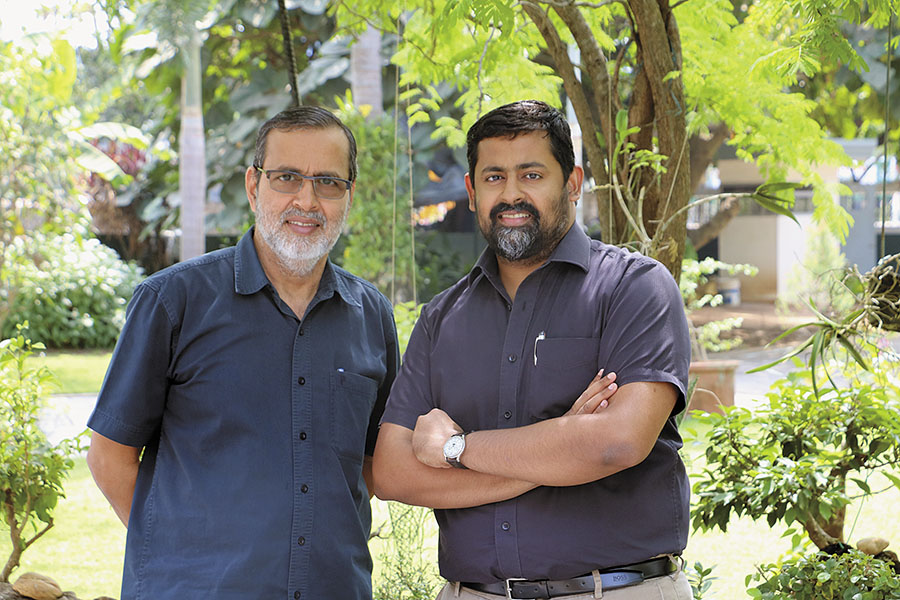 In 1977, Kochouseph Chittilappilly borrowed Rs 1 lakh from his father to start the voltage stabiliser manufacturing company V-Guard Industries, headquartered in Kerala’s Kochi. “I was a supervisor at a small [electric and electronic manufacturing] company, and I couldn’t find a better job,” says the 66-year-old, who, back then, earned a tidy sum of Rs 850 a month after completing a master’s degree in physics from St Thomas College, Thrissur.

Kochouseph is the chairman of the Rs 1,800-crore V-Guard Industries, and vice chairman of Wonderla Holidays, which operates amusement parks in Kochi, Bengaluru and Hyderabad, with a fourth coming up in Chennai.

“We used to take the children on holidays to Disneyland, Universal Studios and other amusement parks abroad. I thought, ‘why can’t I start a small amusement park in Kochi?’,” says Kochouseph, who set up Veega Land in Kochi in 2000; in 2009 it was rebranded Wonderla. 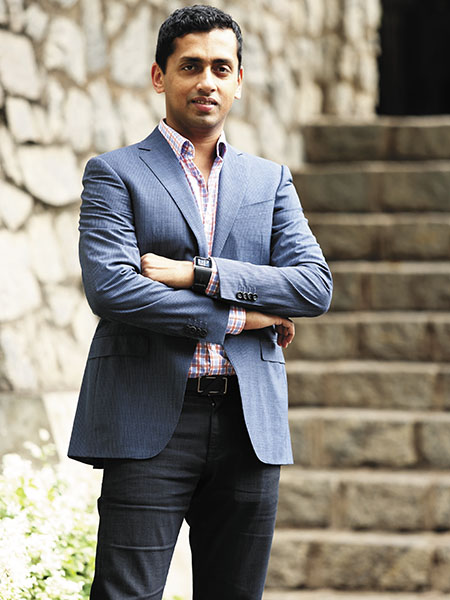 Kochouseph himself is busy with his four-year-old venture Veegaland Developers, of which he is chairman. The realtor is currently building three residential projects in Kochi.

Arun, after studying at the Industrial Research Institute of Swinburne University, Melbourne, Australia, returned to India in 2002. His father had started work on the Bengaluru amusement park; it would be twice as big as Kochi’s Veega Land, with an investment of Rs 100 crore. It got a new brand identity, and in 2004 Wonderla Holidays was setup.

Arun and his wife Priya Sarah Cheeran Joseph—she is executive director at Wonderla Holidays—moved to Bengaluru to oversee the operations; the company got listed in 2014. In FY2016, Wonderla Holidays reported a profit of Rs 59.82 crore on a revenue of Rs 205.36 crore, registering a growth of 18.15 percent and 12.91 percent respectively over FY2015.

Mithun too studied in Australia, at the University of Melbourne, and returned to India in 2006, when his father was planning a pan-India expansion of V-Guard. Till then it had focussed on South India and had revenues of about Rs 200 crore.

Mithun joined V-Guard as executive director in 2006 and became managing director in April 2012. In FY2016 V-Guard’s revenue stood at Rs 1,862.28 crore and profit at Rs 111.68 crore. Mithun not only helped grow its footprint across India, but expanded its product portfolio to include kitchen appliances, fans, electric and solar water heaters.

Instead of harping about their success, the brothers talk about the value system on which their father has built both companies. “We are not typical small family businesses where you can take money out of the company. There is a lot of financial discipline that he [Kochouseph] has inculcated in everybody,” says Arun. In 1996, says Mithun, “V-Guard, with revenues of Rs 30-40 crore, was audited by the best audit firm SB Billimoria. Even at that small level, he gave importance to transparency and compliance.”

Tweets by @forbesindia
On the chessboard, the queen was once the vizier
How equality and strong processes keep the Emami promoters united