Learning the moves of successful startups

In the contest for competitive advantage, start-ups should use a very different playbook from their larger rivals 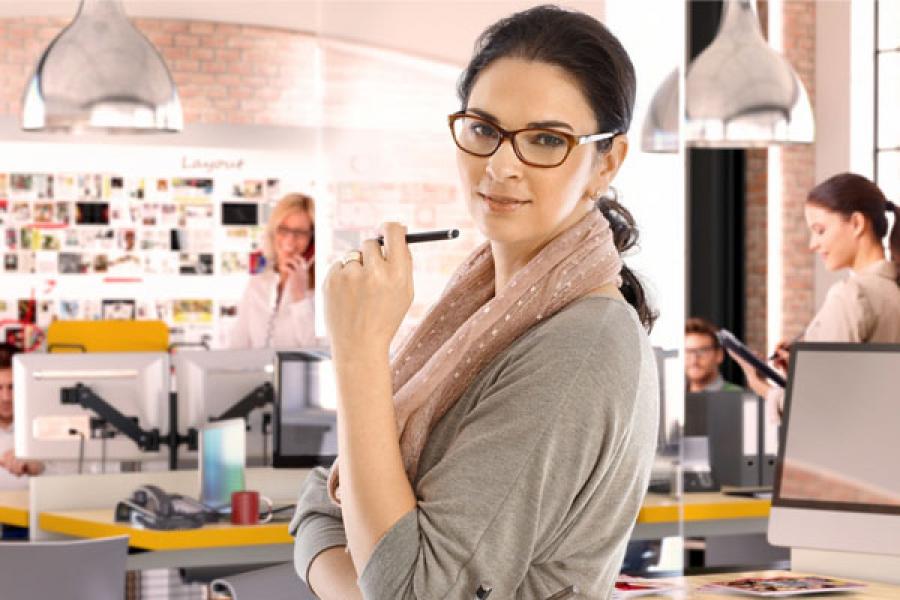 If the Fortune 500 had a motto, it could be “go big or go home”. Large companies excel at bold, expensive moves intended to intimidate the competition. After all, they have enough resources to follow through on their aggressive threats. Start-ups, however, don’t have the luxury of belligerence. With their limited resources, attracting the attention of more powerful rivals too early in the game can be fatal. However, their smallness can also be a distinct advantage, allowing them to make market inroads right under the noses of the giants.

These differences can be exacerbated by the market context. In the newer, less certain markets that many start-ups enter, a company’s ability to discover untapped opportunities tends to matter more than the size of its assets. Therefore, it stands to reason that entrepreneurial firms need an entirely different strategic mindset from the big boys in order to successfully compete.

As this issue sits at the intersection of competition and innovation, which happens to be my area of concentration, I took part in researching it for the paper “All the Right Moves: How Entrepreneurial Firms Compete Effectively” (co-written by Riitta Katila of Stanford University and Eric L. Chen of Onyx Pharmaceuticals), published in Strategic Entrepreneurship Journal. Our findings indicate that start-ups can potentially gain competitive advantage even in crowded markets if they keep in mind that their greatest weapon is the element of surprise.

The permutations of competition
For this experiment, we used the INSEAD-developed Markstrat software, widely known for its accuracy in replicating real-world competitive business environments. Player groups form virtual companies and vie with one another in simulated marketing and R&D activities (everything from market research to allocating advertising budgets). The system periodically “grades” the simulated firms’ performance, giving them a share price as well as sales, market share, and customer satisfaction data.

During the years 1999-2006, we assigned a total of 160 teams of MBA students from a major U.S. university to compete in either mature or untested market simulations. In addition, we made two out of every five teams “start-ups” by granting them fewer financial resources and less market power than the other three. In this way, we were able to observe and learn from the different permutations that unfold when firms of various sizes compete within both new and established markets.

Established markets
The mature-market Markstrat simulation has well-established customer segments and product features. A new entrant must work hard to outperform the incumbents, but the potential rewards are huge.

The virtual start-ups that succeeded in the mature-market environment developed a strategy that worked around the large players but ultimately surprised them. In general, they engaged in more exploitative R&D moves, or process-based R&D—introducing low-cost products—and exploratory market moves, i.e. entering new market segments. Essentially, they stayed below the radar while probing for weak spots in their more powerful competitors.  In post-game interviews, these teams spoke of “shifting strategy according to our competitors’ moves”, and using cheap products as a “Trojan horse” preparing the way for full-scale market siege. Their success in established markets was based on their ability to seize upon incumbents’ complacency and tactical errors.

The large firms were able to prevail by doing the opposite: constantly innovating within established market segments, introducing new products and refining current ones so as to increase their existing advantage and, over time, cement their supremacy.

New markets
MBA teams competing in the new-market simulation had to contend with uncertainty and instability that only increased as the game went on. It was unclear who the competitors would be, how consumers would behave, and whether the market would even be profitable at all (of course, it ultimately was).

Here, the high-performing start-up teams were the ones that quickly got a feel for the uncharted terrain through rapid-fire exploratory R&D and market moves—releasing a spate of new products aimed at diverse market segments. This strategy enabled them to scout for opportunities while remaining light-footed enough not to be toppled when the ground shifted beneath them.

A fully exploratory strategy allows start-ups to exploit their natural agility. Unlike in the mature market, where the winning competitive strategy for start-ups was heavily reactive, in the new market start-ups had no choice but to lead. I suspect this is because the pervasive uncertainty of new markets levels the playing field, thus erasing the invisibility advantage entrepreneurial firms enjoy elsewhere. Getting in and out of markets ahead of the established players is the best way for smaller firms to avoid being muscled out of the running.

As the students put it, entrepreneurial firms needed to “be nimble and quick…willing to leap from segment to segment”. By contrast, one start-up team that chose a “slow and steady” approach finished last place in their industry.

Large firms are sometimes at a disadvantage in new markets because they are forced to employ both exploratory and exploitative moves simultaneously. In other words, they must innovate like start-ups without putting existing strongholds at risk. One team illustrated this approach by saying, “Milk current products, but be prepared to have new ones at hand to catch the next wave and gain new advantage.”

Quality vs. quantity
On the whole, our findings suggest that start-ups can achieve success with fewer competitive moves than their large rivals, but those moves need to be expertly timed. In established markets, entrepreneurial firms can enter late, keep their head down, and strike hard once they spot an exploitable weakness. In less mature markets, they can leverage their agility to structure new markets before large firms have the chance to enter. It appears that when it comes to gaining competitive advantage, entrepreneurial firms play by a different set of rules.

Henning Piezunka is an Assistant Professor of Entrepreneurship and Family Enterprise.