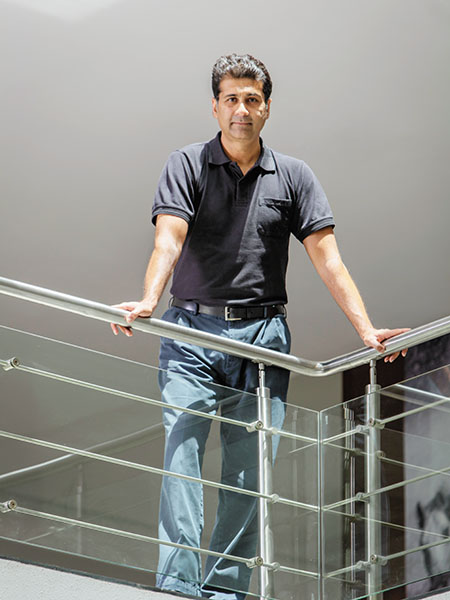 
Passenger vehicle sales posted the steepest drop (20.6 percent) in nearly 18 years in May while two-wheelers are in negative territory over the last few months. Amid this, Bajaj Auto has beaten the slowdown blues.

While in fiscal 2018-19, the motorcycle industry grew by 8 percent, Bajaj witnessed 29 percent growth. In May, when Hero MotoCorp, India’s biggest two-wheeler player, saw its sales fall by 7.69 percent, and Honda by 16.63 percent, Bajaj—the world’s third largest motorcycle company—posted a growth of 6.84 percent.

“We have far outpaced the industry last year,” says Rajiv Bajaj, managing director of Bajaj Auto. The growth, he adds, has happened due to two reasons. First, the strategy to build a global business—which now makes up for 40 percent of sales—has helped buffer the downturn in domestic demand. Second, the decision to introduce sharply differentiated motorcycles to wean people away from the middle segment to the two ends of value for money and sports segment has paid off handsomely.

Rakesh Sharma, executive director at Bajaj Auto, says the company posted 51 percent growth in the entry commuter segment and saw a 33 percent increase in the sports segment during FY18-19, which is almost twice the rate at which the industry grew in these segments.

Sharma says the global business was not developed at the cost of domestic growth. “A diversified portfolio is helpful in offsetting downturns,” he says.

For Bajaj, the secret sauce of staying ahead is simple: Listen to consumers and maintain a distinctive advantage. “What your customers want is important, but what your competition cannot offer is critical,” he says.