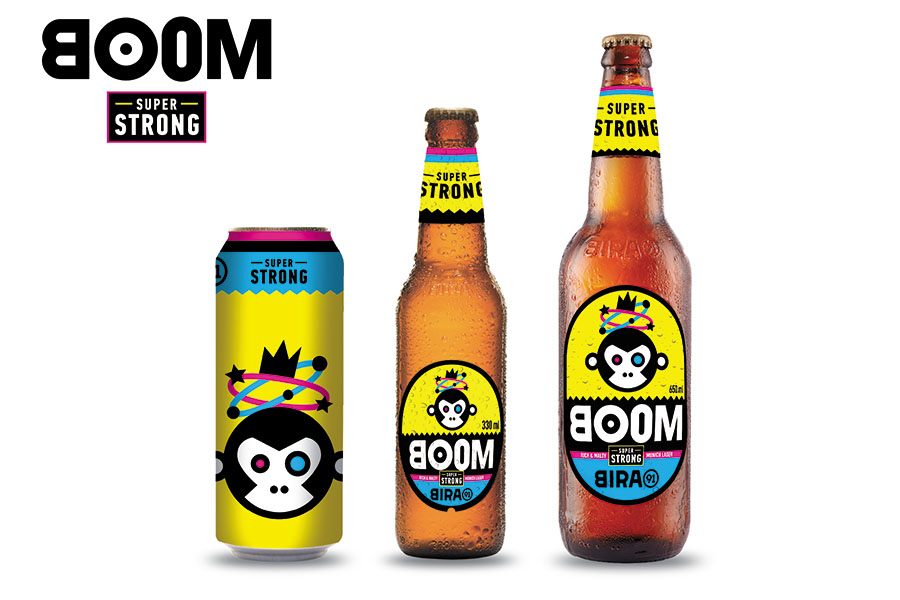 Kingfisher’s premium rival, Bira, too is wooing a different set of consumers hooked to ‘strong’ beers.

B9 Beverages—the maker of India’s first bottled craft beer Bira 91—forayed into the mass beer market with its sub-brand Boom. “Boom will compete against Kingfisher Strong and Tuborg Strong,” says Ankur Jain, founder and chief executive officer of B9 Beverages. The company, he adds, is expanding its production footprint five-fold to 2 million cases per month from the current 350,000 barrels.

Tweets by @forbes_india
You can't take cricket out of me: N Srinivasan
Monty Mobile - A new perspective for operators in the telecommunication sector