Centre makes a Rs 4,500-crore bet on regional air connectivity, but is it viable?

While the Modi government's intent is positive, the financial woes of existing regional airlines may be a dampener 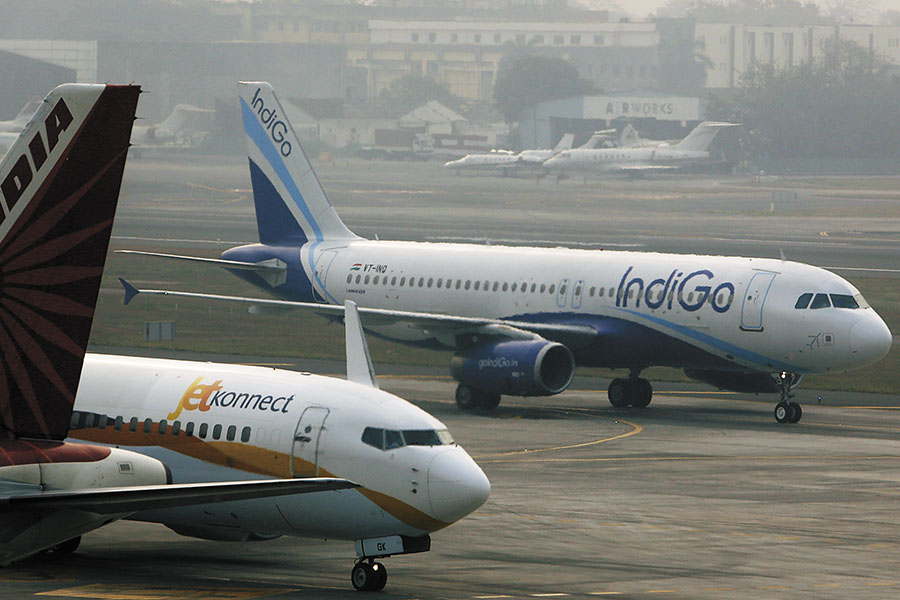 The Narendra Modi government’s thrust to boost regional connectivity and stimulate growth in Tier 2 and 3 cities is commendable. However, at least a couple of regional airlines have ceased operations since last year
Image: Vivek Prakash / Reuters

Captain GR Gopinath, founder of the erstwhile low-cost airline Air Deccan, says only five percent of India’s 1.25 billion population travels by air. “Out of that, 90 percent travels between metros and 60 percent of the passenger traffic is between Delhi and Mumbai,” he tells Forbes India. Precisely the reason behind the Udan scheme—to stimulate growth in Tier 2 and 3 cities.

Under the scheme, the government plans to cap air fares at Rs 2,500 for an hour-long flight of about 500 kilometres as well as provide tax sops to airlines and give them concessions on electricity, water and other utilities at the upcoming regional airports. According to reports that quote government sources, at least 11 airlines, including Air India, SpiceJet and TruJet, have bid to operate regional flights under Udan. However, it is doubtful whether all would take off under Udan.

“The thrust by the Modi government to boost regional connectivity is commendable. But as we know, regional airlines have not expanded to fulfil Modi’s dream,” says Captain Gopinath, whose Deccan Charters has shown interest in Udan to operate helicopter services.

Given the financial viability issues plaguing regional airlines, Jitender Bhargava, former executive director of Air India, wonders whether the government’s decision to invest in 50 airports was preceded by a market viability study. And he does so with good reason. “In the UPA era (of the previous Congress-led government), a number of airport terminals in various Tier 2 and Tier 3 cities were upgraded/expanded at considerable expense and many of them are still unused or under-utilised.”