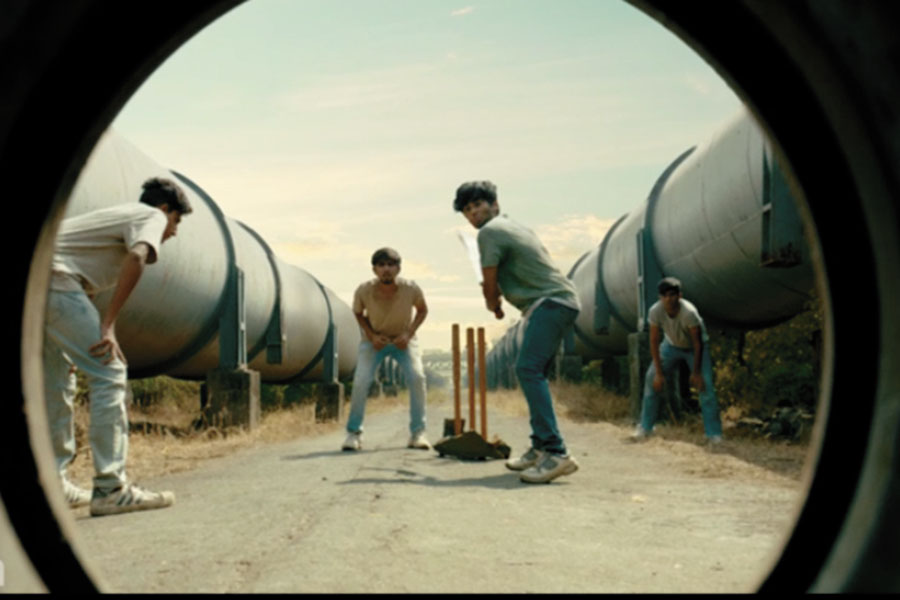 At a time when fantasy sport is gaining popularity, Dream11 has become India’s first gaming unicorn after it got a secondary investment from Steadview Capital this year.

Founded in Mumbai in 2012 by Harsh Jain and Bhavit Sheth, Dream11 lets users create teams for upcoming matches. They get points based on the players’ performance during the match, and win accordingly. The company takes a 15 percent cut from the prize money. Dream11 began with cricket, and has grown to include football, kabbadi and basketball.

It is the market leader with over 60 million users, says a March report by Indian Federation of Sports Gaming-KPMG. Its user base has grown at a CAGR of 230 percent in three years. Dream11 occupies 90 percent of the domestic fantasy sports market. “We’re targeting 100 million users by 2019 end,” says Sheth. The report says India has about 20 million fantasy gamers, from 2 million in 2016.

This year, the Board of Control for Cricket in India signed up Dream11 as the Indian Premier League’s (IPL) official fantasy sports partner till 2022. “During IPL, we get 5 lakh users a day. It is and will be a high growth period for us. We have often seen a doubling of user base during the IPL; this year we might get 5 to 7 crore users,” says Jain. “IPL is when maximum user acquisitions happen… during the rest of the year, we focus on retaining the acquired users,” says Sheth.

Dream11 is the official partner of the International Cricket Council, Pro Kabaddi League, International Hockey Federation, National Basketball Association and Big Bash League, among others. Three years ago, 95 percent of its users played cricket; today it is 85 percent, and is likely to be 65 percent by 2020.

“Dream11 is now the world’s largest fantasy sports game and is paving the way for Indian companies to build truly global consumer tech businesses,” says Shashin Shah, founder and CIO, Think Investment, one of the investors in Dream11.

Tweets by @forbes_india
Digital transformation: The 5 most common challenges
I want to focus on both innovation and invention: Intel's Nivruti Rai