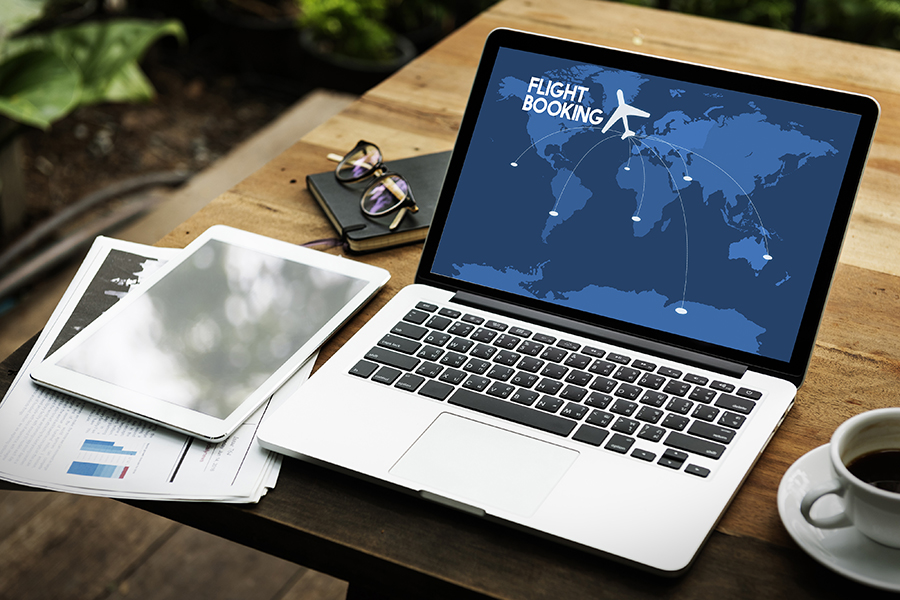 The contribution of tourism to India’s Gross Domestic Product (GDP) was 9.4 percent in 2018, with 11 percent of people’s disposable income being spent on travel. This—according to a report published by management consulting firm Bain & Company along with Google India—is in line with developed markets like US, UK, Japan and Australia.

The report, which was released on April 16, also indicates that travel spending by Indians is expected to grow by 13 percent to $136 billion by 2021. This trend will be fuelled by increasing access to internet and smartphones, government initiatives to improve infrastructure and steady capital infusion in the sector from private investors.

As of 2018, about $94 billion was spent on 1.8 billion domestic and international trips. The report estimates that “Indian travellers will spend an additional $24 billion online travel bookings over the next three years, a growth from 25 percent in 2018 to 35 percent in 2021.”

Vikram Ahuja, founder, Byond Travel, says, “People are travelling based on what they read on social media, blogs, publications, what their favourite influencers say etc. Travel discovery and planning is happening online. So companies tapping into travellers must reach out to them through all these avenues.”

That said, India also has about 160 million non-transacting internet users, as tier-II and tier-III cities contribute to only five percent of online travellers. Arpan Jain, partner, Bain & Company, says: “There is a perception amongst consumers that online channels are geared towards premium customers along with a marked distrust around payment and pricing terms. It is imperative for businesses to address these concerns in order to effectively tap into the growing base of users.” 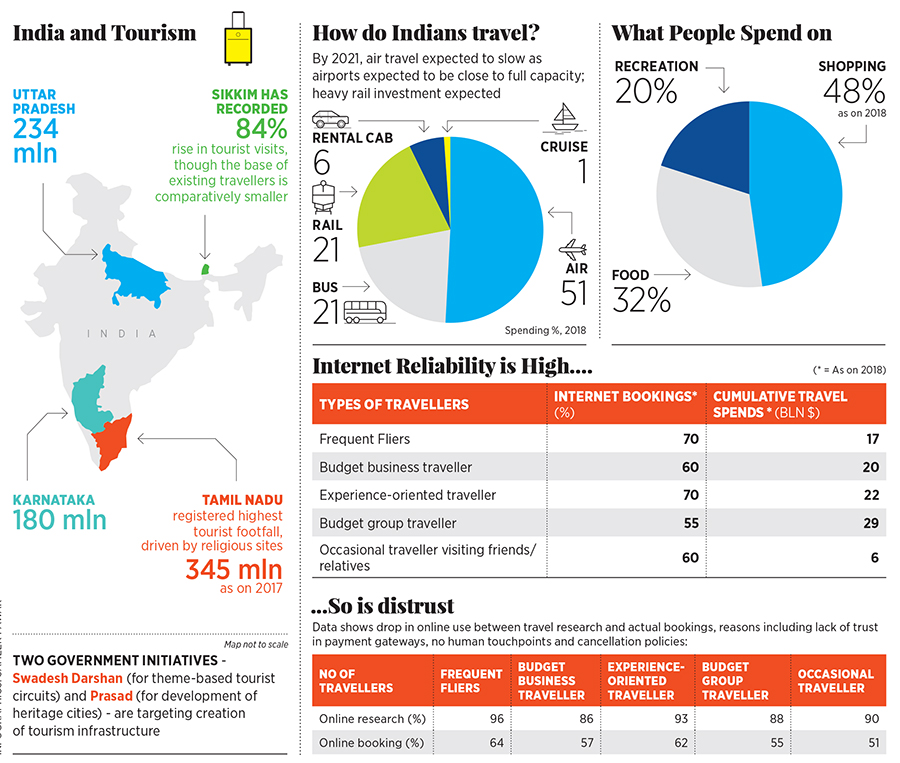 Tweets by @forbes_india
Climate change: The big test for public and private regulation?
What's next for TikTok?