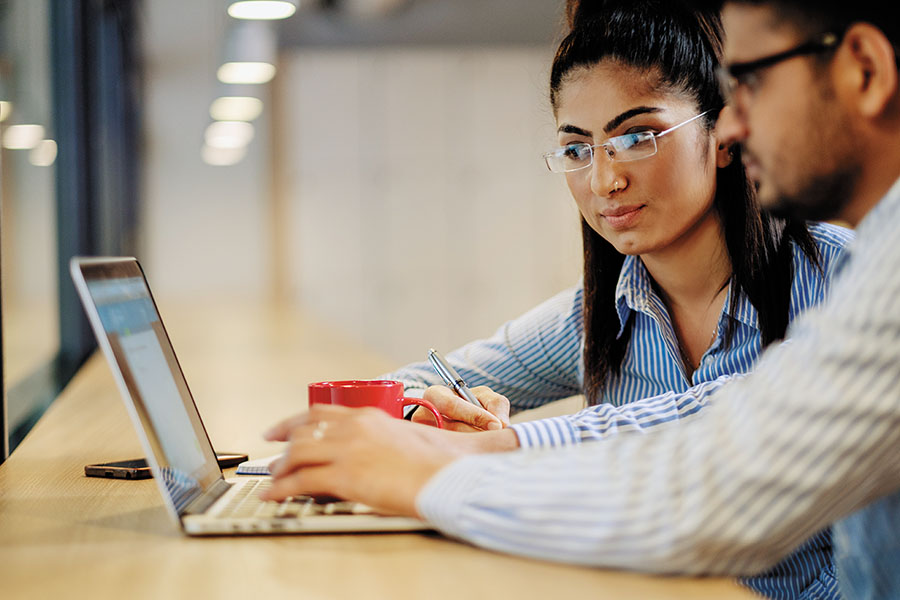 The Azim Premji University in Bengaluru has released a report with four policy proposals to create 50 million jobs in India’s small towns. This is the university’s second such report; the first was in September.

The report titled ‘The State of Working India’ proposes an Urban Employment Guarantee programme, and a Universal Basic Services programme. The latter calls for raising education spending to 6 percent of GDP and health spending to 3 percent to create over 2 million jobs while offering quality public services. 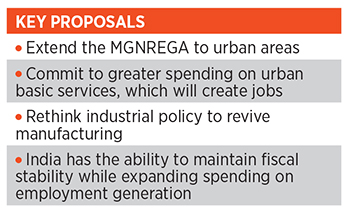 The report says that employment generation and public service provision should not be compromised for meeting arbitrary fiscal deficit targets, and calls for a new industrial policy to revive manufacturing.

The report finds rising unemployment since 2016 among higher and less educated workers: 5 million workers left the workforce in 2016-2018. The beginning of the decline in jobs coincided with demonetisation in 2016.

Tweets by @forbesindia
Who has the Ad-vantage? A tale of two celebrity couples
The shifting gender equations of India's polls