How can the auto sector sustain the October sales bump?

October sees improvement after a massive decline that began last year, and experts are optimistic about 2020 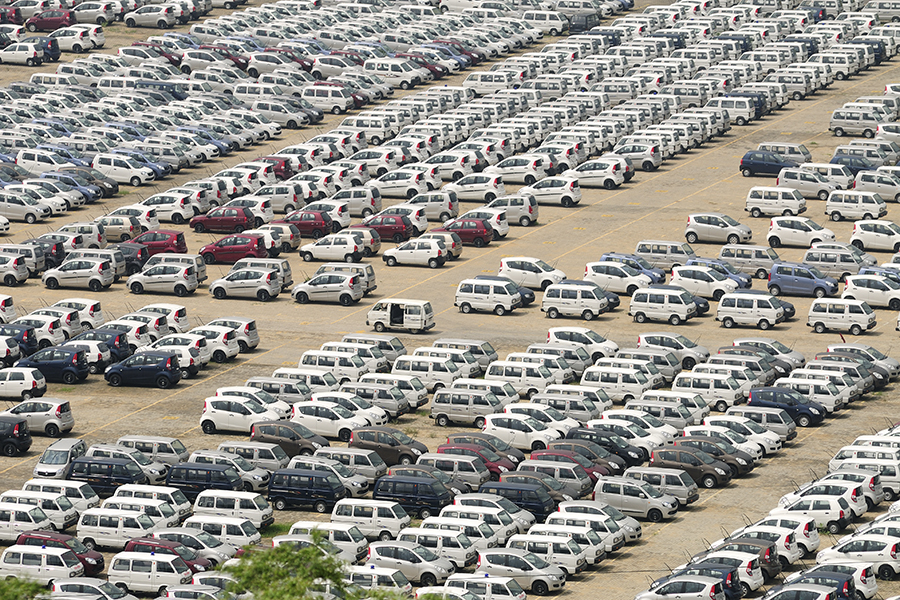 After 11 months of slump, India’s automobile sector had something to cheer about during the festive month of October.

Sales of passenger vehicles—comprising cars, utility vehicles and vans—grew by 0.28 percent, arresting a massive decline that began last October. Utility vehicles, a category which has models such as Kia Seltos, Hyundai Venue and MG Hector, sales grew by 22 percent.

“There was some heavy discounting during this period which increased footfall across showrooms,” says Puneet Gupta associate director of Automotive Forecasting at IHS Markit. “The dealers can now work on the inquiries and offer something good over the next few months to sustain sales.”

A mix of factors ranging from availability of finance and improved lending rates, in addition to new models, and deals on outgoing models, including the likes of Maruti Suzuki Brezza, have been instrumental in the recent improvement in sales. Yet, overall passenger vehicle sales during the April-October period fell by 20 percent from 20,28,502 to 16,18,278 units.

“I think we are in the last leg of the slowdown,” says Deepesh Rathore, co-founder of Gurugram-based automotive consultancy Emerging Markets Automotive Advisors. “The responses to the new models have been good. We will need a few facelifts and new launches to keep the excitement up. We are optimistic about 2020.”