Print and TV still dominate advertising in India, but digital is fast catching up 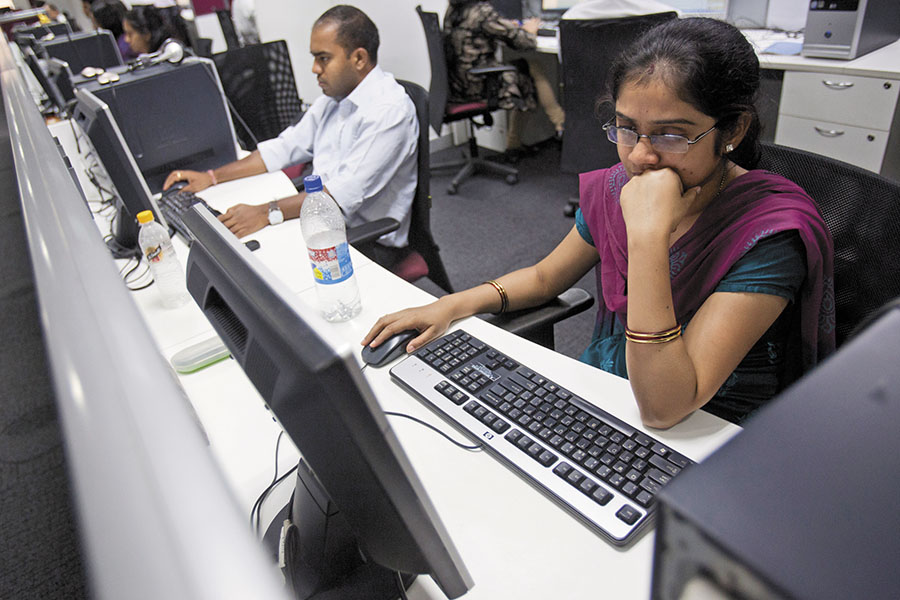 22 percent is the expected CAGR in the number of digital shoppers in India, from 160 million in 2016 to 352 million by 2020, according to the Digital Advertising Report 2017
Image: Vivek Prakash

Like with most industries, the digital push ishaving an impact on the advertising sector too. From 12 percent in 2016, the share of digital advertising in overall ad spend in India is forecast to double to 24 percent by 2020. This is largely due to the greater effectivity and benefits of hyper-targeting, according to the Digital Advertising Report 2017 released by the global digital marketing company Dentsu Aegis Network India on February 28. 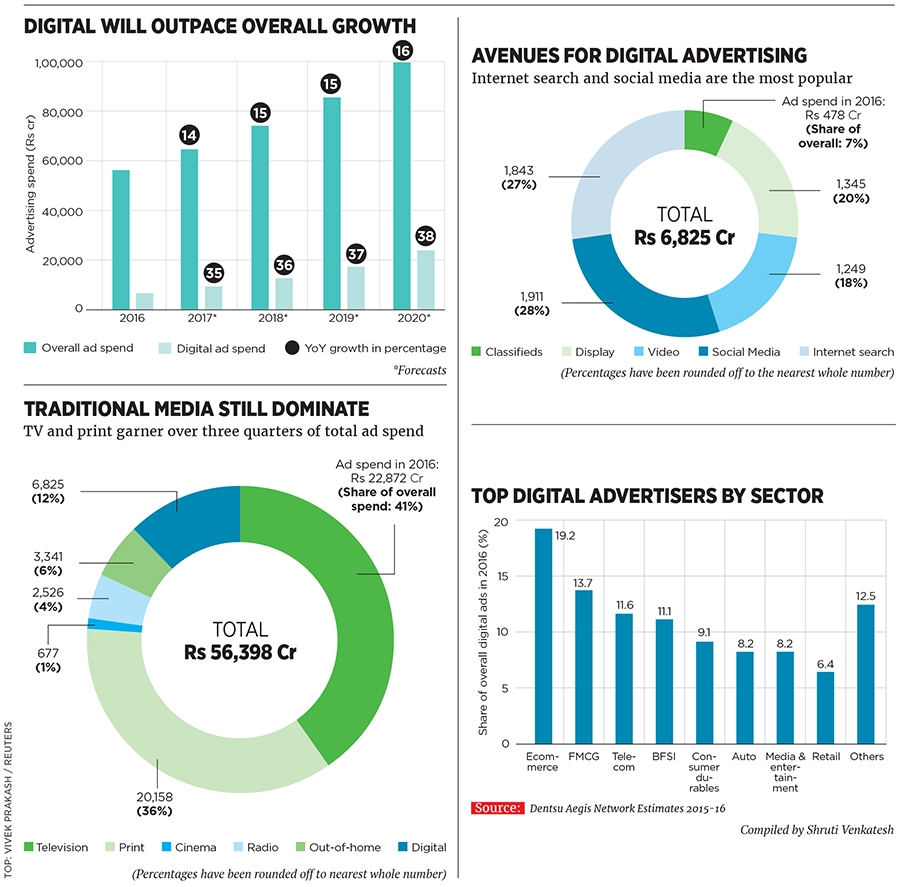 Tweets by @forbes_india
From ForbesLife India: The haunting chants of India's Northeast hills
Thoughts on families