ShopClues and the Qoo10 Code 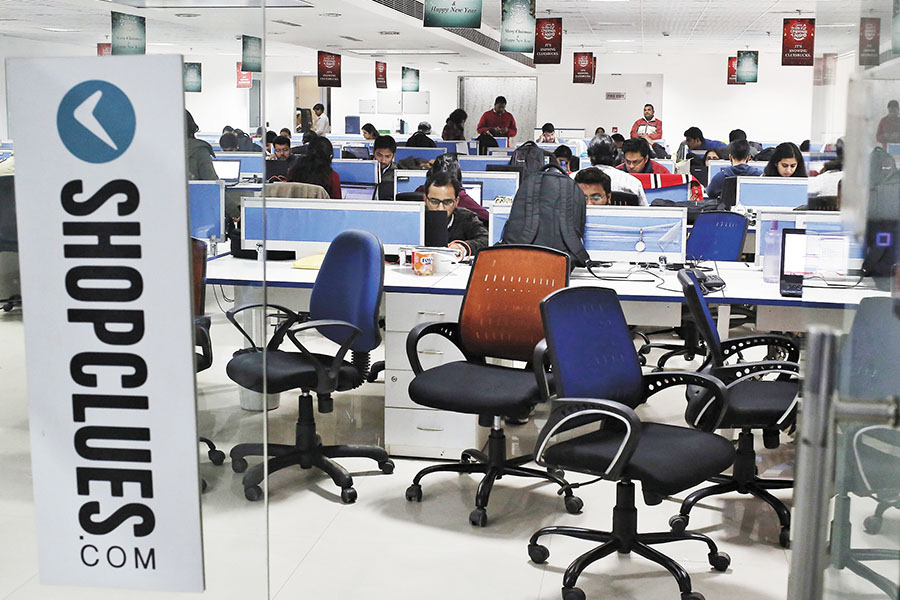 Once a unicorn, the Gurugram-based startup was struggling to keep afloat due to a fund crunch. It was bought by Singapore’s Qoo10 for approximately $70 million in an all-stock deal in early November.

Qoo10, barely known in India, is a popular ecommerce platform in Singapore, Hong Kong and Malaysia. It is the brainchild of Ku Young Bae, an ecommerce veteran is Southeast Asia. Bae took a plunge in the internet economy in 1999 with the launch of Seoul-headquartered GMarket, which was the first South Korean company to be listed on Nasdaq in 2006. In 2009, eBay acquired GMarket for $1.2 billion after buying out shares from existing investors Interpark, a South Korean mall operator, and Yahoo. GMarket was subsequently delisted from the exchanges.

In 2010, eBay entered into a joint venture with Bae to form Giosis, which operates the Qoo10 brand that is a pan-Asian ecommerce marketplace. In July 2018, eBay acquired Qoo10’s Japan business for $573 million and gave its holding in the firm’s businesses across other geographies.

Headquartered in Singapore, Qoo10 has since emerged as Singapore’s biggest ecommerce firm, ahead of Alibaba-owned Lazada Group, Rocket internet’s Zalora, IDG-backed ezbuy and Shopee, a venture of Tencent-backed Sea group.

Qoo10 has raised approximately $230 million from investors such as Singapore Press Holdings, Saban Capital Group and Oak Investment Partners, among others. It has separately raised $50 million for its cross-border logistics subsidiary Qxpress from Crescendo Equity Partners. A Bloomberg report in April 2019 said, “Tencent-backed Sea bled roughly the same amount every three months last year to expand Shopee. Alibaba, meanwhile, has pumped in a total of $4 billion since acquiring control of Lazada in 2016.”

Tweets by @forbesindia
Scrawled stories is more than just a passion for Krunal Patel
Comic: Love in the time of slowdown