Sportswear company launches first store in the country; plans to open nine more, including one in Mumbai, before end of 2019 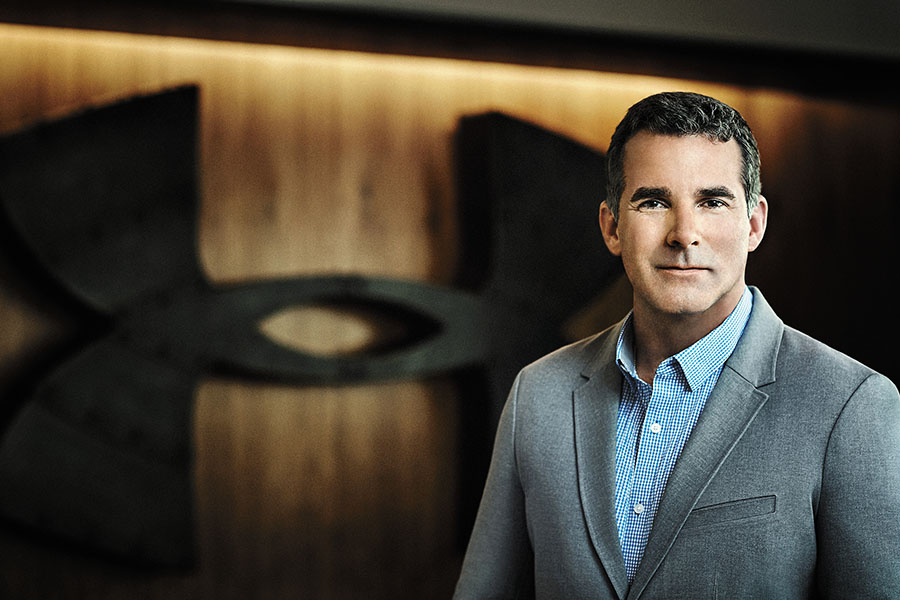 Swimmer and olympic gold medallist Michael Phelps launched American sportswear brand Under Armour’s first Indian retail store, in Delhi, last fortnight. “It was a pinch-me moment for me,” says Kevin Plank, founder and CEO, Under Armour. “To have the ability to launch a brand in India is huge.
We’ve always been asked when we would be coming here.”

Under Armour has been fielding questions about its ‘late entry’ into India’s fitness market, which has been growing exponentially, creating opportunities for competitors such as Nike, Puma and Adidas. “It’s partly because the company had to be ready for this moment,” says Plank. “At the same time, the Indian market is primed to continually grow. Our competition has done a lot of the work for us in building part of the market. But the difference is that we are focussed on athletic performance, and about adding something that makes consumers better at their sport. The Indian consumer is more ready than ever for this.”

The company has various trademarked technologies that claim to enhance an athlete’s performance—for instance, a ‘recovery’ technology built into the fabric that helps increase localised circulation, for your muscles to recuperate faster; or a chip in a running shoe that connects to an app, which can measure, among other things, stride length and cadence—things a fitness tracker cannot do.

Under Armour is not investing in athleisure, unlike its competitors. “We’re okay with people characterising us as missing out on the trend, but the key is our product helps make you better, and it looks good! It classifies as sport style along with innovation,” says Patrik Frisk, president and COO, Under Armour.

The company aims to launch 10 stores in India by the end of the year, in six key metros as well as in Pune, Chandigarh and Ahmedabad. The Mumbai store will be in Bandra-Kurla Complex and should be ready in about six months. Under Armour has also partnered with Virgin Galactic to build space suits for a mission that is likely to take off at the end of 2019.