Will India become a two-operator market?

Far from preparing for 5G, telcos are fighting for survival 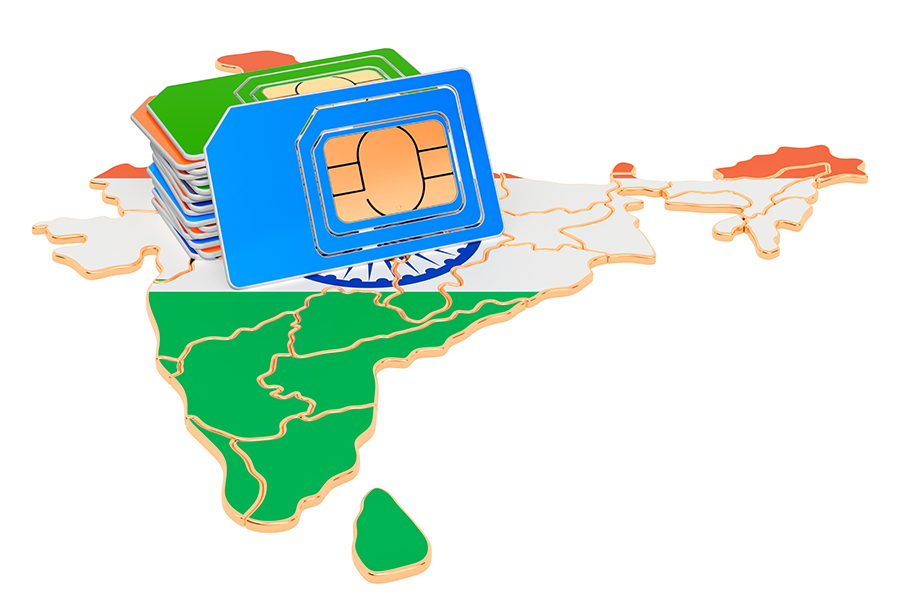 
India is the world’s second largest wireless market with 1.173 billion mobile phone subscribers and 615 million internet users. And yet, telecom operators such as Bharti Airtel and Vodafone-Idea are dealing with challenges such as taxes, government policies and high cost of spectrum.

Only a few years ago, over a dozen operators were looking to find a foothold in the market. Most have folded. Among the remaining three large private operators, analysts see Vodafone-Idea as the most vulnerable. For the three months ended September 30, Vodafone-Idea took a one-time hit of ₹256.8 billion related to fees to be paid to the government, and posted a net loss of ₹509.2 billion, the company said. 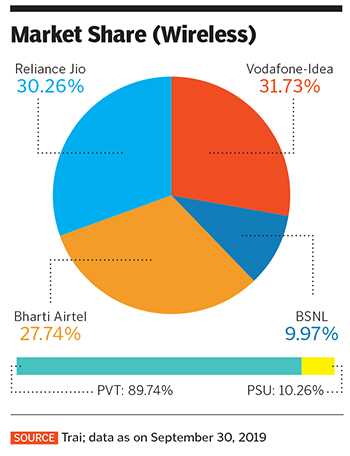 However, there are some signs that the worst could be over. Telecom companies took a 12-38 percent tariff hike in December across plans. Also, Trai announced that the implementation of zero interconnect charges has been deferred till January 1, 2021. This would benefit Airtel and Vodafone-Idea as they are net call recipients.

“If Vodafone-Idea shuts down, the biggest beneficiary for smartphone users would be Reliance Jio Infocomm [Reliance Industries owns Network 18, the publisher of Forbes India], but for 2G feature phone users, it could be Bharti Airtel as users won’t have to change their handsets and buy a Jio phone,” says Tarun Pathak, an associate director at Hong Kong’s Counterpoint Technology Market Research, a consultancy.

However, for Jio, the feature phone user base attraction has stalled, Pathak adds. Once there are more data-hungry users, maintaining quality of service will need investments. Jio could also be spreading itself thin with multiple projects and initiatives, and will need to focus and prioritise, he says.