Will the bankruptcy code be more effective?

The Essar Steel case has built confidence, but uncertainties remain 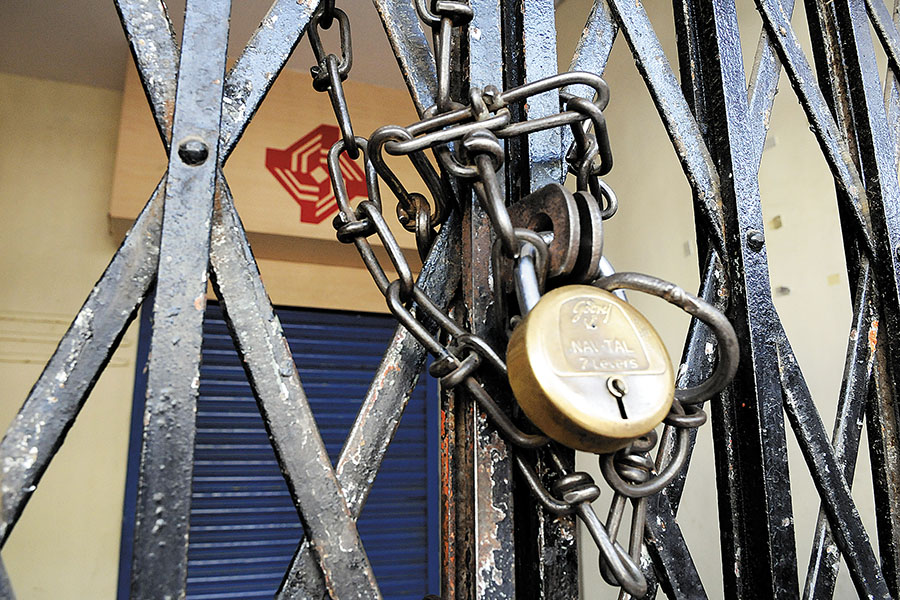 This question would have had a negative undertone if the Essar Steel case remained unresolved. But its resolution has established the jurisprudence that bankers and bidders were waiting for.

Insolvency and Bankruptcy Board of India data shows that of the ‘Big 12’ large accounts initiated by banks, the resolution plan for seven, including Bhushan Steel, have been approved. Of the rest, Amtek Auto is to undergo the insolvency process again while resolution process is on for Era Infra Engineering and Jaypee Infratech. Liquidation is on for Lanco Infratech and ABG Shipyard.

Credit ratings agency Crisil estimates that recovery through the Insolvency and Bankruptcy Code (IBC) was ₹70,000 crore in FY19, with a recovery rate of 43 percent in 94 of cases. The numbers are positive, but there have been long delays.

At least 19,771 cases were pending before the National Company Law Tribunal (NCLT), which included 10,860 under the IBC. So, it’s been a mixed bag for the IBC in three years of operation. Further, there are fears that the system will get clogged with more cases in the coming months. Several new benches have been added to the system, but there are some unanswered questions related to concessions to insolvent companies.

The Essar case has restored confidence among stakeholders in the system. DHFL has just been admitted to the NCLT for bankruptcy proceedings to resolve its crisis. Some NBFCs or housing finance companies might find themselves staring at this route. The system will thus, through large and several medium to small cases, continue to be tested. But with the experience of more judgements and resolutions, chances are the IBC will become more effective in 2020.

But to prevent pressure on the system, the call is for banks to resolve cases before they reach the IBC.