NYU's Clive Davis Institute is offering a course that traces Taylor Swift's career from her early recording days in Nashville, Tennessee, to her transformation into a global pop icon 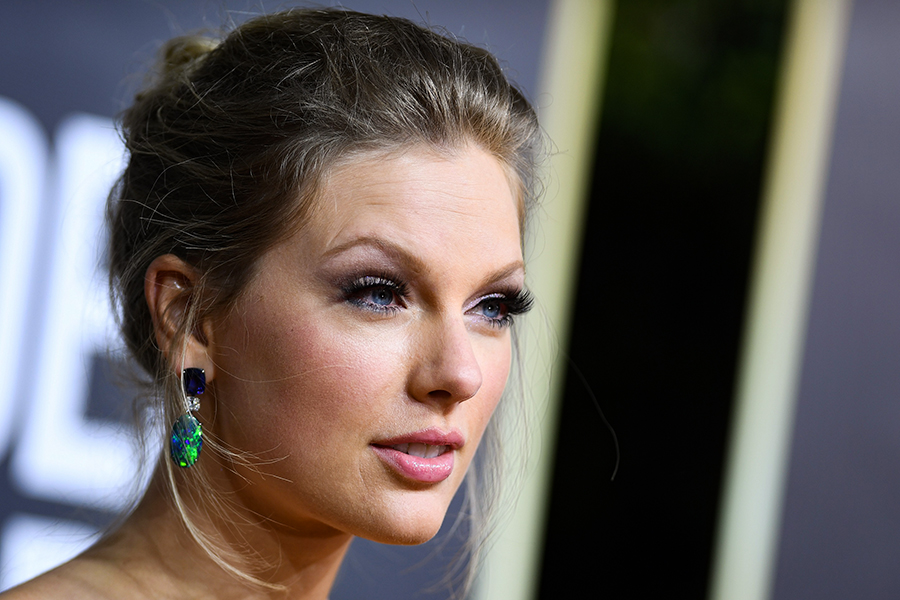 The course looks at Taylor Swift's career, from her recording debut in Nashville, Tennessee, to her transformation into a global pop icon.
Image: Valerie macon / AFP

Taylor Swift is a serious subject for New York University. The institution recently launched a course dedicated exclusively to the American singer. Students signing up for the class can immerse themselves in the star's musical heritage through lectures and more.

This course, at NYU's Clive Davis Institute, is taught by American journalist Brittany Spanos. She traces Taylor Swift's career from her early recording days in Nashville, Tennessee, to her transformation into a global pop icon. The course also looks at the legacy of the country singer-songwriters she draws inspiration from, as well as the evolution of this musical genre and "politics of race in contemporary music," according to Variety.

The course syllabus does not mention whether it will look at Taylor Swift's recent wranglings for control of her music. She made the decision to leave Spotify in 2014, criticizing the way the streaming service pays artists. She returned three years later to celebrate 10 million sales of her fifth album, "1989." More recently, she began re-recording her first six records in full to regain ownership of her work.

Irrespective, the course seems to be a big hit with students at the Clive Davis Institute. According to Variety, many are currently on the waiting list to take the class. New York University has reportedly invited Taylor Swift to speak at a seminar, although her participation is yet to be confirmed.

NYU isn't the only institution offering classes dedicated specifically to the study of big names in music. The University of Liverpool launched a master's program on the Beatles in October. Students taking the course will spend a year exploring the cultural and economic impact of the band on the British city, through seminars and visits to Liverpool locations.

Tweets by @forbesindia
Achuthanand T Ravi, co-founder and CEO at Kula, on surfacing passive, hidden talent for recruiters
Is remote working helping careers or hindering them?