Photo of the day: History's been made 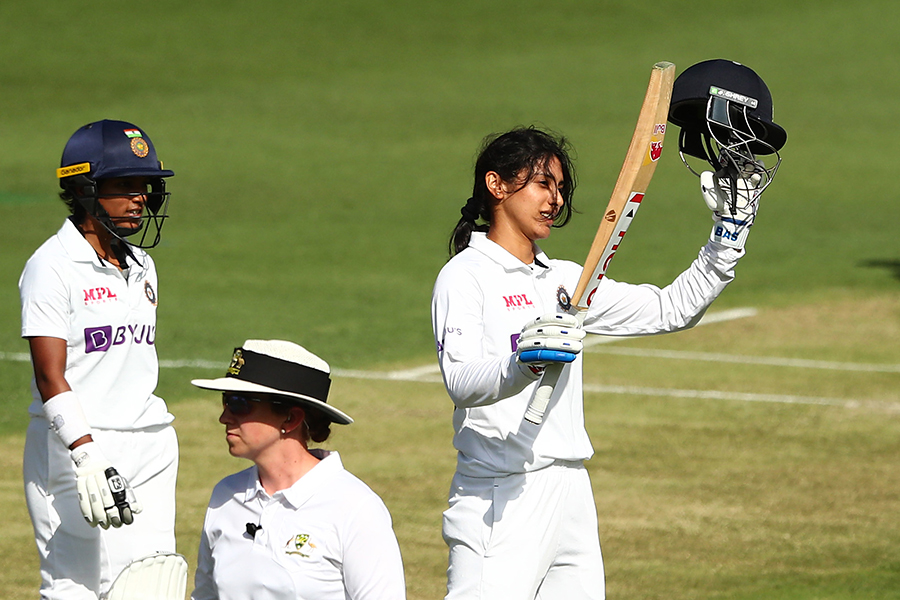 Smriti Mandhana celebrates her century during Day 2 of the Women's International Pink-Ball Test match between Australia and India at Metricon Stadium on October 01, 2021 in Gold Coast, Australia. Smriti Mandhana’s 100 is the first for an Indian women cricketer on Australian soil, and she is the only non-England woman cricketer to score a century against Australia in Australia.

Tweets by @forbes_india
How Asia, once a vaccination laggard, is revving up inoculations
In the face of neurotechnology advances, Chile passes 'neuro rights' law