The company also suffered from poor demand for commercial vehicles 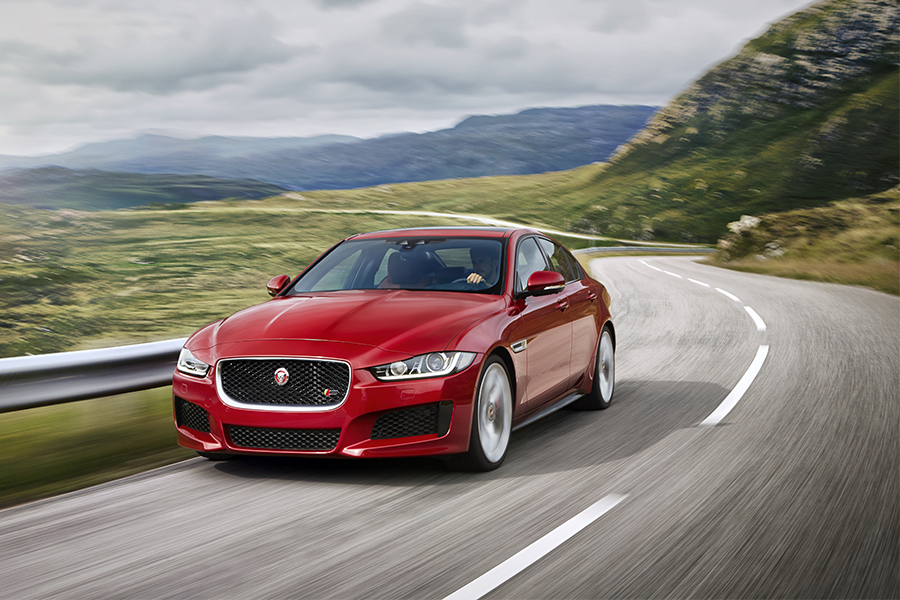 JLR’s retail sales for the quarter stood at 1.37 lakh units
Adverse foreign currency valuation came back to haunt Tata Motors in the first quarter of FY18. The automobile major’s consolidated revenues for the period fell by Rs 7,761 crore to Rs 58,651 crore compared to Rs 65,116 crore in the first quarter of FY 17.  While the profit after tax appeared a respectable Rs 3,200 crore (Rs 2,260 crore), a closer look revealed that it included an one-time gain of Rs 3,609 crore arising from changes made to Jaguar Land Rover (JLR) pension plan. Net of that the company suffered a loss.

“While the first results have not met our expectations, we are working with renewed focus and energy to improve performance of our commercial and passenger vehicle businesses,” said Guenter Butschek, MD & CEO, Tata Motors.

The sales of commercial and passenger vehicles during the quarter stood at 1,11,860 units, a decline in volume by 11.8 percent compared to the corresponding period of the previous year. The de-growth in the M&HCV segment was sharp at 35 percent while the LCV segment declined by 0.2 percent.

JLR’s retail sales for the quarter stood at 1.37 lakh units, up 3.5 percent from the first quarter of FY 17. Sales in China was up 30 percent while it increased by 16 percent in the US. Europe was flat and UK saw a decline of 14 percent in volumes.

“The foundation of our journey of sustainable, profitable growth continues our investment in products, plants and people as we become a technology-driven company,” said Ralf Speth, CEO, JLR.