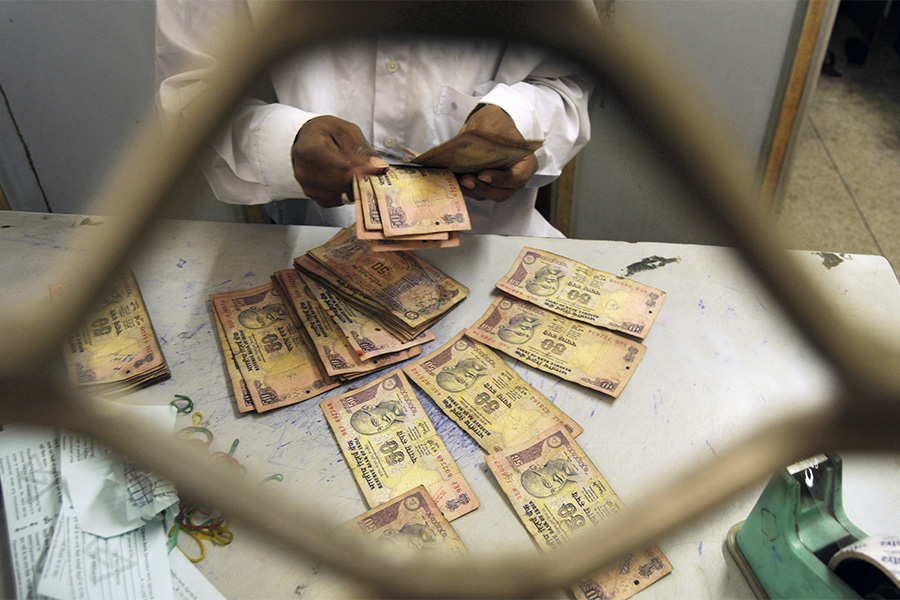 But the growth was overshadowed by a one-off provisioning that the bank made to account for bad loans. Provisions and contingencies towards bad loans more than doubled to Rs 430.1 crore in the quarter ended March 2017, compared to Rs 213.6 crore a year earlier. This included a one-off provision of Rs 122 crore against a large corporate account. But IndusInd Bank’s MD and CEO Romesh Sobti has said that there is a high probability of this one-off provision being reversed in a month’s time.

The overall asset quality for the bank remained steady, with gross non-performing assets coming in at Rs 1,055 crore in the January to March 2017, compared with Rs 971 crore in the previous quarter ended December 31, 2016. Gross non-performing assets (as a percentage of gross advances) was at 0.93 percent (0.94 in the December-ended quarter) while net NPA ratio was unchanged at 0.39 percent.

Private sector peer, Yes Bank too posted an impressive set of earnings on Wednesday. NII for the quarter ended March 31, 2017 grew by 32 percent to Rs 1,639.7 crore while net profit jumped 30.2 percent to Rs 914.1 crore in the period.

Asset quality for Yes Bank was steady, with gross NPA at Rs 1,107.1 crore (0.83 percent as a percentage to gross advances). The bank disclosed in its notes, that NPA includes one borrower with gross exposure of 0.69 percent of gross advances (Rs 911.5 crore) and net exposure of 0.52 percent (Rs 683.6 crore) of net advances. The bank however has said that it expected this to be recovered in near term.

Specific provision held in this account is Rs 227.9 crores. The Yes Bank stock ended the day flat at Rs 1,605.4 on BSE, after the quarterly earnings.

Most of India’s banks will brace themselves for another tough Q4FY17, as weak loan growth and no clear resolution to the stubborn problem of high levels of non-performing assets.

Tweets by @forbesindia
Prince Andrew: Tech's royal kingmaker
The most pressing issues for platform providers in the sharing economy