Dutee Chand: On her mark 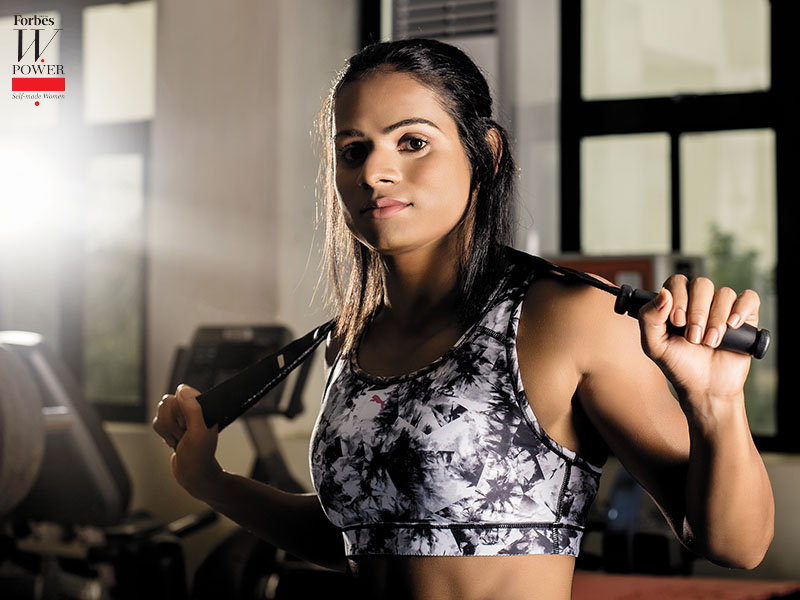 In 2018, Dutee Chand and her coach N Ramesh were scheduled to travel from Hyderabad to Bhubaneswar to attend a felicitation ceremony for the sprinter, a double silver-medallist at the Asian Games and India’s national record-holder in 100 m. While thrashing out travel plans, Chand requested Ramesh to proceed on a flight, while she would follow separately.