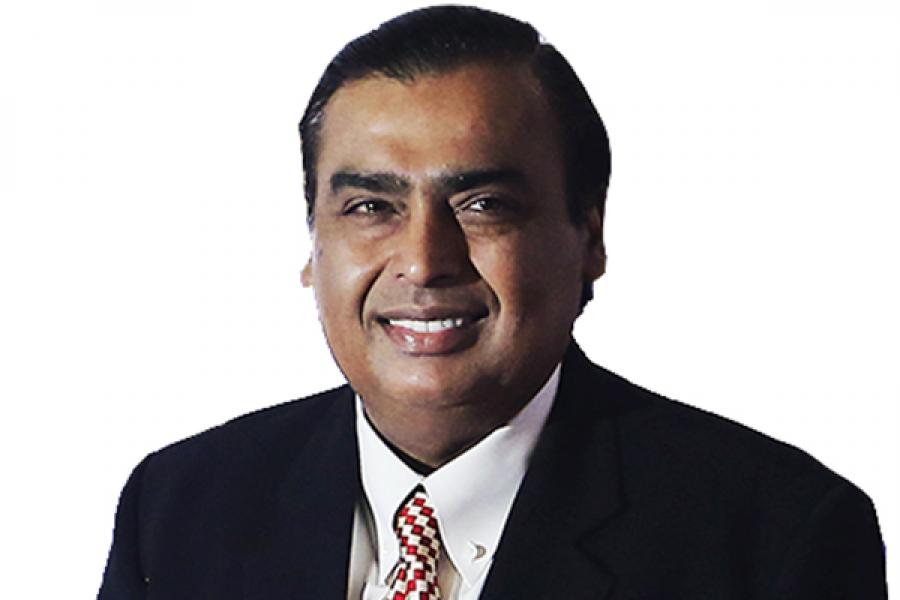 Image: Reuters
Mukesh Ambani, the 58-year-old chairman of the oil-to-yarn and retail conglomerate Reliance Industries Ltd, topped the list of Indian billionaires who feature in the 2016 ranking with a net worth of $19.3 billion

Volatility on the Indian bourses due to global factors like a slowdown in China and low prices of commodities like oil and steel, along with local issues like a delay in demand growth and the capex cycle picking up, led to a decline in the number of Indian billionaires on the Forbes 2016 World’s Billionaires list.

Mukesh Ambani, the 58-year-old chairman of the oil-to-yarn and retail conglomerate Reliance Industries Ltd (RIL), topped the list of Indian billionaires on the list with a net worth of $19.3 billion. He was ranked 36th globally.

The 2016 list of billionaires is a snapshot of their wealth as on February 12, 2016, based on stock prices and exchange rates from that day.

The decline in the number of Indian billionaires in the global pecking order mirrored a worldwide trend that saw the total number of billionaires featured in Forbes’s guide to the world’s richest fall to 1,810 from a record 1,826 a year earlier.

Sachin and Binny Bansal (ranked 1,476), co-founders of India’s most valued ecommerce company Flipkart, were the notable new entrants to the world billionaires’ club. A surge of new-age economy firms like Flipkart, which have been leveraging technology to reach new markets with their products and services over the last few years, has led to the emergence of a new breed of young and wealthy entrepreneurs in India, like the Bansals.

The top ranked billionaire on the 2016 list continued to be Microsoft founder Bill Gates with a net worth of $75 billion. The founders of the world’s largest consumer internet firms made their presence felt on the list as well with Facebook’s founder Mark Zuckerberg breaking into the top ten for the first time (ranked sixth) with a wealth of $44.2 billion. Amazon’s Jeff Bezos was ranked just above Zuckerberg on the list in fifth position with a net worth of $45.2 billion.