A tale of two regions: Jammu celebrates, Kashmir in gloom 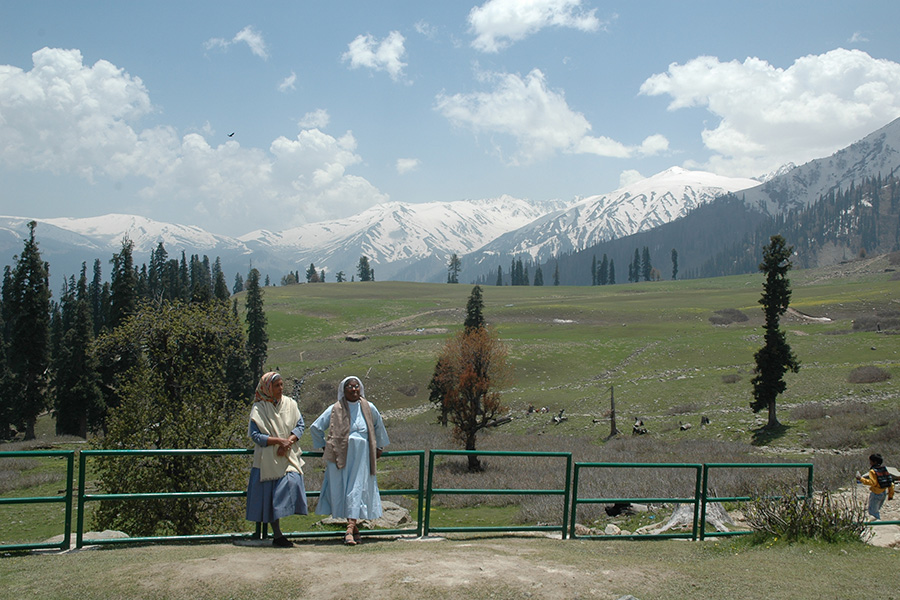 While Monday’s decision regarding Jammu & Kashmir (J&K) sparked jubilation in Jammu, many on the Kashmir side are upset.

As Home Minister Amit Shah announced that Article 370, which accorded the special status to J&K, was being abrogated, people in Jammu, Samba, Kathua and Udhampur districts launched into celebrations. They were seen congratulating each other, bursting crackers and beating drums (dhol), mindful not to violate the prohibitory orders that deny the gathering of more than four people, and outlaw any procession.

However, in border districts of Rajouri and Poonch, which have been witnessing firing along the Line of Control (LoC) for the past few days, curfew-like restrictions have been imposed and all civilian movement has been barred. There is heavy deployment of police and paramilitary in Rajouri. Security forces have been making announcements, warning people not to come out of their houses as restrictions are in place.

Requesting anonymity, a Kashmiri student from Jamia Millia Islamia, New Delhi, said, “We are finished. Nothing is left. India could not win our confidence, and instead seized the territory and left us terrified. They have betrayed us. I just want to be with my family as soon as possible.”

Umar Rahim, a BTech student at Pondicherry University, expressed similar sentiments. “I am totally aghast. India might see massive turmoil in the coming days and years in the Valley. I haven’t been able to talk to my dad since Sunday,” he said.

On the other hand, the tone was largely positive in Jammu, where the population is supposedly tired of Kashmir-centric political rulers. Jammu resident Mahesh Kumar said, “In the name of the Kashmir issue, people were losing their lives on a daily basis, and we were caught in the middle of nowhere. Finally, there is a ray of hope.”

Rajouri resident Vishal Sharma, who runs a small shop in Jammu, added that he was happy that the region had finally merged with India completely. He hoped that the state’s problems in the name of accession will be over now.

Jammu City resident Bihari Lal too welcomed the decision of scrapping Article 370 but was underwhelmed that Jammu was not separated from Kashmir. “We do not want history repeating again. Kashmir wants its azaadi [freedom],” he said.

Yunus Dar, a correspondent with Force magazine, said the Centre’s decisions will have massive ramifications once the curfew is lifted. He said the current situation could be worse than the 2008 unrest, when Kashmir had erupted into protests against the Centre's decision of transferring 99 acres of forest land to Shri Amarnathji Shrine Board. The ramifications of this surprise move remain to be seen.

Requesting anonymity, another Kashmiri said: “We did not see such a blatantly undemocratic move coming. In retrospect, all of it makes sense, be it the dissolution of the PDP-BJP alliance, the appointment of the Governor or the evacuation of the Yatris and tourists.”

(With inputs from Sumit Bhargav)

The authors are freelance writers and members of 101Reporters.com, a pan-India network of grassroot reporters

Tweets by @forbes_india
Can the millennials save Playboy?
How Jammu & Kashmir was dismantled