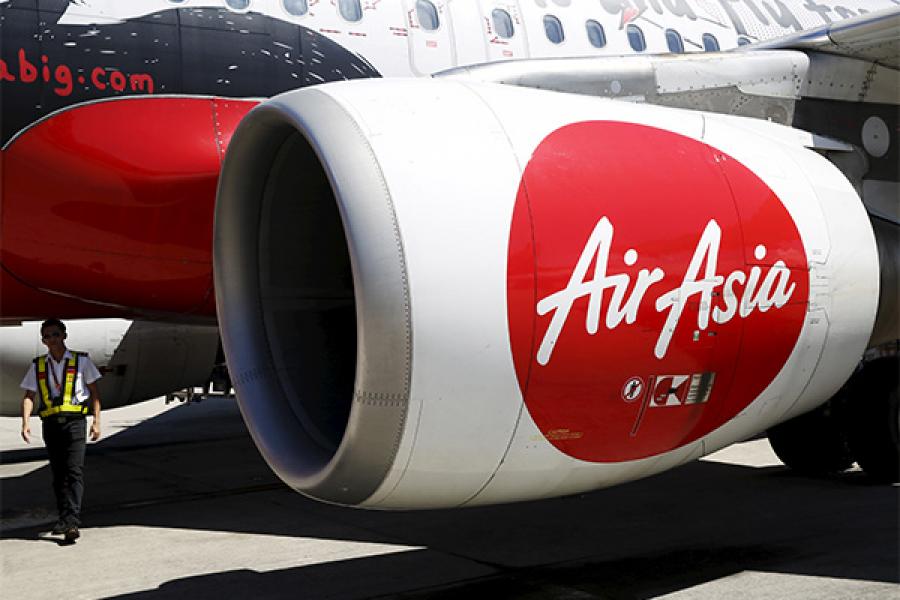 After months of speculation, AirAsia India on Thursday announced a change to its top leadership with Amar Abrol succeeding Mittu Chandilya as the CEO of the airline, with effect from April 1, 2016.

"Chandilya’s contract ends on March 31, 2016, but he will continue with the company until the end of April to ensure a smooth transition of the CEO role," a statement from the airline read.

Abrol, a graduate from Delhi University and a chartered accountant from the Institute of Chartered Accountants of India, was most recently the CEO of Tune Money, a startup that aims to deliver low-cost financial products in Southeast Asia.

Before joining Tune Money in 2013, he spent 19 years with American Express, leading diverse teams across multiple markets, including Hong Kong, Singapore, the UK, India and Malaysia.

S Ramadorai, chairman of AirAsia India, said: “Mittu Chandilya led the airline team from the front through its launch and establishment in an intensely competitive market. The board deeply appreciates his contribution. In Amar Abrol, we have a strong successor, with years of experience in customer delivery, which will be critical to the airline’s future. Together with his senior management team, we are confident that Amar will lead AirAsia India into its next stage of growth.”

Chandilya spearheaded AirAsia India's operations from June 1, 2013, and under his leadership, the airline carried over 1.8 million passengers. In the October-December quarter of 2015, AirAsia India clocked a 134 percent growth in passenger traffic as it flew over half-a-million customers and operated 3,376 flights as compared to 1,444 flights in the same period in 2014.

"The past three years have been a rewarding and enriching journey for me and AirAsia India. I am delighted that AirAsia India is today a customer-preferred airline in the sectors that it operates. I will truly miss each member in our young organisation without whose passion and energy none of this would have been possible," said Chandilya.

In other management announcements today, AirAsia India also announced the appointment of Ankur Khanna as chief financial officer and Kiran Jain as head of commercial. Khanna joins from Air France/KLM, where he most recently held the position of regional finance head for the Middle East/Gulf region based in Dubai. Jain has over 25 years of aviation-related experience covering airports, airlines and duty free. Jain most recently headed the airport marketing and route development function at the Delhi International Airport.

Tweets by @forbesindia
Does democracy help or hinder growth?
Developing your next CEO for the Family Business