The company has doubled its paid 'Prime' subscribers in India over the last 18 months, and invested in helping Indian sellers reach global markets 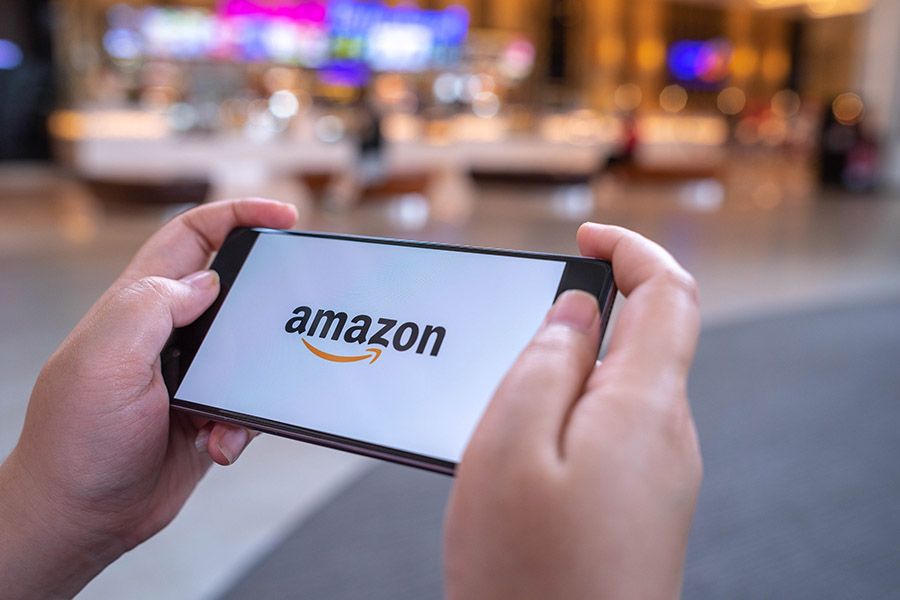 Amazon is confident that regulations in India will not hamper its long-term growth in the country where the government is considering a new e-commerce policy, comments from the CFO of the American online retail giant suggest. “On the government side, our engagement with the Indian government makes us optimistic about partnering and collaborating to seek a stable predicable policy that allow us to continue investing in our technology and infrastructure. And it also helps us to create jobs and scale local businesses,” Brian Olsavsky, senior vice president and CFO, told analysts and investors in a conference on July 25. Olsavsky was discussing the company’s fiscal second-quarter results. “So, we think there's a lot of shared purpose there and a good quarter where we're looking forward to the Diwali holiday this year,” he added. Even as it faces potential anti-trust investigation at home alongside other technology giants, and closer scrutiny in Europe, Amazon continues to grow and invest in its operations in emerging markets, including India. Amazon has invested billions of dollars in India, where it has become a dominant online marketplace operator, competing with local giant Flipkart, which Walmart acquired in 2018. Last month, India’s Commerce and Industry Minister Piyush Goyal held a second round of consultations with industry representatives, including those from Amazon and Flipkart, on the country’s proposed ecommerce policy, a draft of which was released in February. Among the points that are being discussed are India’s rules on foreign investment in ecommerce, cross-border movement of data and the way in which online marketplaces operate in India. Practices including exclusive sales, deep discounts and sales of private labels have come under government scrutiny. On the whole, however, Amazon as well as its biggest local rival Flipkart, have continued to grow strongly in India. Talks with the government were “candid, positive and progressive … aimed at creating a vibrant e-commerce market and Digital India,” Press Trust of India cited Flipkart CEO Kalyan Krishnamurthy as saying in a statement on June 25. Amazon reported that sales in the three months ended June 30 rose nearly 20 percent to $63.4 billion. In India, the company continues to see growth in its various programmes for sellers and delivery partners, Olsavsky said. On the consumer front, “In the last 18 months, we've doubled the number of paid Prime members, which we're very excited about,” he said. The Prime subscription brings members free delivery on millions of eligible products, access to Amazon’s Prime Video content and various other benefits. Olsavsky didn’t provide any numbers on how big the Prime customer base might be in India. An estimate by online tech news and analysis site Entrackr puts that number at 10 million. Overall, Amazon has said it has some 100 million customers in India. In the next five years, as the company seeks to add its next 100 million customers, the first 100 million will convert to Prime membership, Amazon India’s country head Amit Agarwal told Economic Times in an interview in May. On the delivery front, in June “we started Amazon Flex in India, which helps our local partners to deliver packages, gives them jobs, grows our delivery capacity for sellers and increases our speed of delivery. So it's a win-win,” Olsavsky said in the analyst and investor conference. Amazon has also introduced package-free shipment program in nine cities in India. “This is going to be a big part of our shipment zero program, a vision to make all Amazon shipment net carbon zero.”

Tweets by @forbesindia
Sweltering Europe rethinks its views on air conditioning
Save the rhino: How India and South Africa differ in conservation