Arun Kumar named Chairman and CEO of KPMG in India

He succeeds Richard Rekhy who led the firm for 4 years 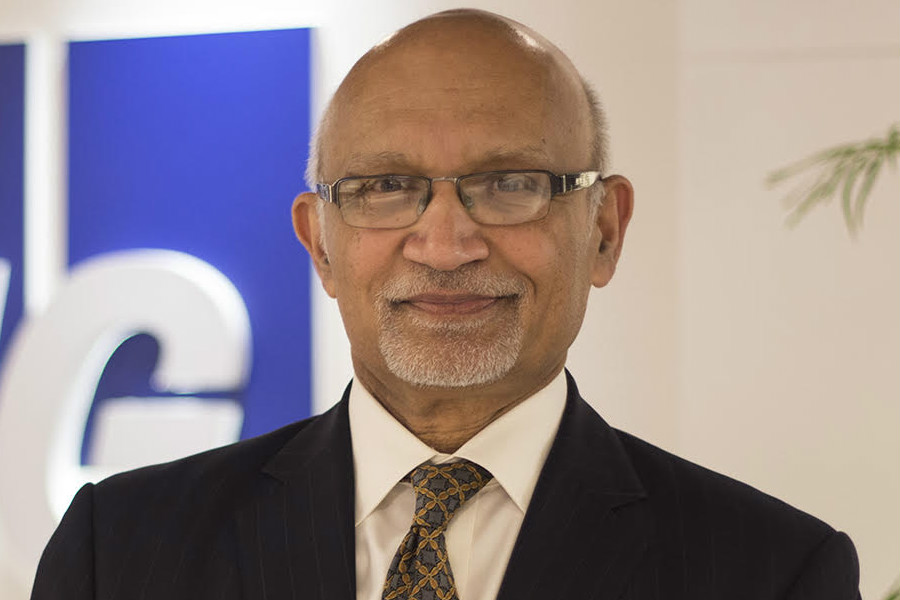 KPMG has announced the election of Arun M Kumar as chairman and CEO of the firm. He takes charge today and his term will be for a period of five years. He succeeds Richard Rekhy who was the CEO for the past four years.

According to a press release from KPMG, Kumar was elected by the KPMG India Board and ratified by the India partners. The statement further added that Kumar brings a wealth of international leadership experience to KPMG India, including his tenure in public service in the United States for the last three years as Assistant Secretary of Commerce for Global Markets and Director General of US and Foreign Commercial Service in the Obama Administration. In that role, he led a global organisation of senior professionals present in 78 countries and all the 50 states in the US and served with distinction. On behalf of the US Government, Kumar also worked to strengthen commercial ties between India and the United States and played a key role in establishing the India-US Strategic & Commercial Dialogue and a renewed India-US CEO Forum, the release added.

Prior to that Kumar spent the much of his career in KPMG in the US. He has also served on KPMG’s Global Management Consulting leadership team.

“I am honoured to have been elected as the Chairman and CEO of KPMG in India. I have worked closely with the people of KPMG India for many years and have always been impressed by their world class talent. I am excited to have this opportunity to work with the KPMG team in India to continue to build an organisation that is recognised for their quality and for the impact they have on our clients," Kumar said.

"Our global clients recognise the increasing significance of India as the fastest growing major economy in the world. I am delighted to welcome Arun back to KPMG. He is a trusted leader, who is recognised for his integrity, strategic vision and enduring relationships and I am confident that under Arun’s leadership, KPMG India will continue to provide exceptional service to our clients, enhance our brand and further strengthen our reputation for the highest quality," he said.

Tweets by @forbesindia
Vikram Limaye named as the new head of NSE, sources say
Global venture capital activity dips in 2016, but the tide could turn soon