Triggers are extraneous but can it catalyse a larger M&A activity? 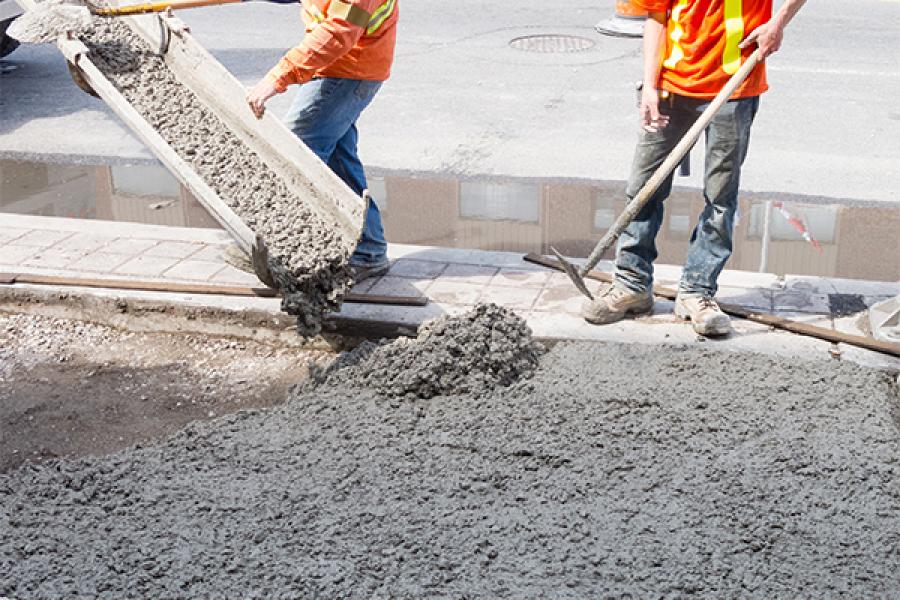 Image: Shutterstock
The year 2016 has proved to be a good year for the long overdue consolidation in the Indian cement industry

The year 2016 has proved to be a good year for the long overdue consolidation in the Indian cement industry. Unlike in the developed world, there are too many players producing cement in India and this has badly impacted the pricing power of the cement manufacturers and hence the value they can realise per tonne of cement sold.

Sample this: India, the second largest cement producer in the world after China,  produces close to 400 million tonne of the commodity annually. There are over 550 units in operation to produce it. Earlier waves of consolidation had ensured that 180 large players produce as much as 95 percent of the overall output (look deeper  as much as 70 percent of the cement is produced by top 20 companies). But the balance 350 odd units create havoc in the market. They dump cement at low prices thereby distorting the market. Stressed balance sheets, not so exciting cash flows and more importantly, sluggish demand forecast meant that M&A activity took a back seat in the sector for a while.

The activity picked up late last year on account of extraneous reasons. A global decision by French Cement maker Lafarge and its Swiss counterpart Holcim to merge was one trigger. This merger raised many regulatory issues from the competition watchdogs across the world. India was no exception. Competition Commission of India (CCI) raised its red flag as the merger, if allowed, would have created a dominant player in eastern India. Holcim's ACC and Gujarat Ambuja had 10.7 million tonne capacity while Lafarge had 7.8 million. The combined capacity of the two companies would have resulted in 18.5 million tonne which is almost 40 percent of the region's 46 million tonne capacity. CCI made it clear that it will not permit the merger without the shedding of some capacity. Lafarge, consequently, tried to sell its 5.5 million tonne capacity in Chattisgarh and Jharkhand to Birla Corporation. The deal fell through as the company could not transfer the mining rights to the buyer. Lafarge then decided to sell its entire 11 million tonne capacity in India for an estimate price of Rs 10,000 crore. As the time period to send the final bids comes to an end, five players --- Piramal Enterprises, JSW Cement, Nirma, China's Anhui Conch Cement Company and Mexico's Cemex --- have put in their bids.

If the Lafarge M&A activity was driven by regulatory issues, debt overhang among a few players has also driven consolidation. Reliance Infrastructure in February sold its cement assets (5.5 million tonne) to Birla Corporation for Rs 4,800 crore to pare its bloated debt.

For the same reason Jaypee group had put its 17.2 million tonne cement capacity on the block. Ultra Tech Cement evinced interest but the deal was struck on the sale price. Yesterday Ultra Tech announced that it is willing to pay Rs 16,189 crore (higher than what it had agreed to pay more) to acquire the assets. This will take Ultra Tech's capacity to 91 million tonnes.

Will this sudden M&A activity trigger more such activity? Experts are not sure. Firstly, these have been triggered by other factors (regulatory or stressed balance sheet). Consolidation for the sake of consolidation is not happening yet. Most cement players appear to wait and watch before committing large sums of money for acquisitions. Take the case of South India where most of the small units lie. Poor demand plus low realisation has meant that the companies in the region are in no shape to invest large sum of money. The capacity utilisation in the region is around 50 percent and the focus appears to be to use up existing capacity rather than making costly capacity additions.