BookMyShow's experiment with WhatsApp could help its AI efforts 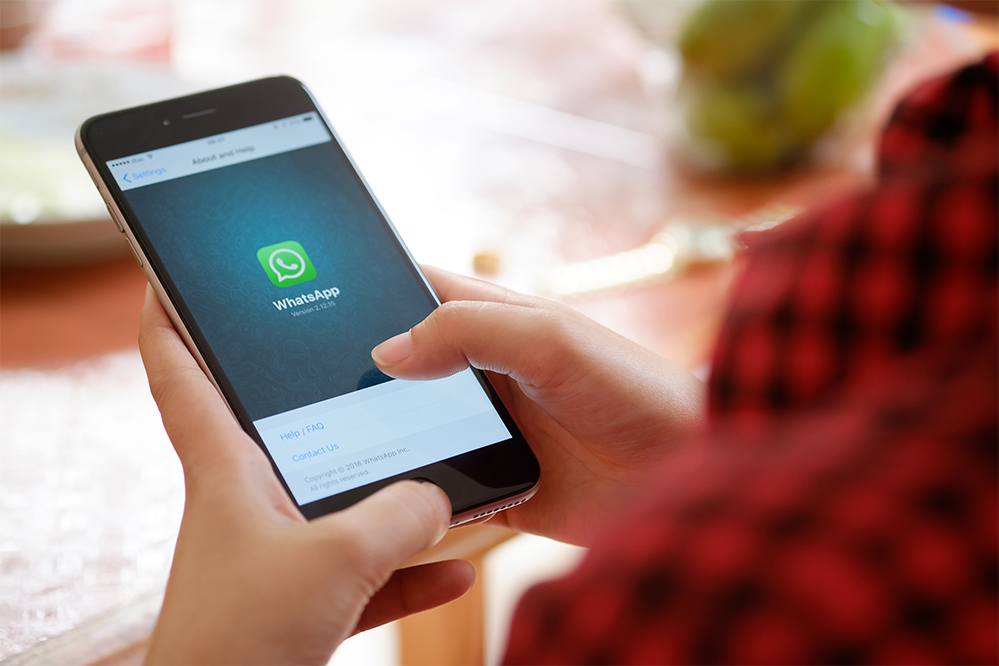 One in four bookings, typically movie tickets, made on BookMyShow—the ticketing business of entrepreneur Ashish Hemranjani’s Bigtree Entertainment—will trigger a confirmation not via a text message, but a notification on the instant messaging app WhatsApp today.

BookMyShow (a part of the Network18 Group, which publishes Forbes India), probably India’s largest online ticketing business for movies and events, is running this as a pilot on WhatsApp, which it started close to two months ago. However, it has already scaled it up to cover about a million users, and 25 percent of the transactions it sees.

Many more features can be opened up if people really like the BookMyShow-WhatsApp experience, Ravdeep Chawla, head of products at the Mumbai-based ticketing company, tells Forbes India. For instance, “we could open it up as a customer support channel”. Or it could also become a planning tool when people want to do something together.

The ticketing service, started in 1999 by Hemranjani and two co-founders, has roughly 25 million users today.

More Indians are going online using their smartphones, and using more data, changing their behaviour to shift from cumbersome offline consumption to expectations of hassle-free online experiences. Companies such as BookMyShow see an opportunity to provide services such as one-click purchases—of tickets in this case—with increasingly sophisticated predictive analytics.

“Sometimes, a user gets to the seat layout stage, and drops off… we are experimenting with what could effectively be a one-click ticketing,” Chawla says. “Once a user clicks on a movie, can we directly get to the payments stage?” he asks.

Running predictive analytics on the user’s historical data and other profile-related information collected over a period of time, “Can we be in a position where we can predict that a user will go to (say) PVR cinema at Lower Parel in Mumbai, with a Saturday afternoon preference for two people, at an Imax if it’s a Marvel movie?” and so on.

The ticketing company is attempting “some experiments” currently, Chawla says. Some are part of the app experience and others are running in the background collecting data that can help make recommendations better and predictions accurate, and the app more robust. On the mobile phone app, users already get recommendations, and over the next few months, he expects more such features will be offered to users.

And the collaboration with WhatsApp ties in well with that push towards using data more cleverly. The first time a user gets a ticket confirmation on WhatsApp, he or she can opt out of the service and revert to SMS-based notifications. Accepting the WhatsApp option will get users to switch over to it.

WhatsApp is said to have some 200 million users in India, according to media reports, making it one of the largest, if not the largest, market by users for the app provider. It’s logical to expect a massive overlap between WhatsApp users and people using other apps in India, including BookMyShow.

WhatsApp, a Facebook unit, doesn’t break down its user base by markets, but overall has 1.3 billion active users every month, and a billion of them use the messaging app every day, according to data it released in July. These users together send 55 billion messages a day, share 4.5 billion photographs and a billion video clips each day on the platform.